Police sources said during preliminary investigation it was learnt that Naveed himself snatched Carbon rifle and opened fire. 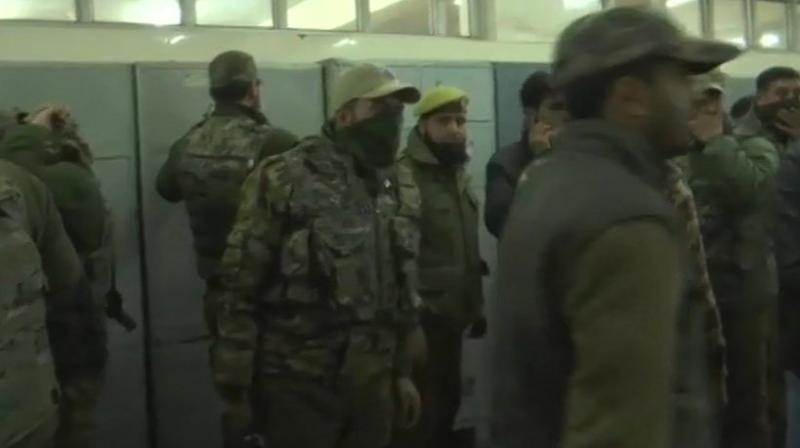 The area around Shri Maharaja Hari Singh has been cordoned off and searches are on to track down the militants. (Photo: ANI | Twitter)

Srinagar: A Pakistani militant detainee belonging to Lashkar-e-Taiba (LeT) escaped after gunmen shot two of the three policemen who were accompanying him to Srinagar’s government-run Sri Maharaja Hari Singh Hospital (SMHS) for medical check-up on Tuesday.

One of the injured cops, Head-Constable Mushtaq Ahmed, died minutes after being shot, while the second cop who was battling for life in a City hospital died later in the afternoon.

The police sources said that the Pakistani national Naveed Jutt, who was lodged in Srinagar Central Jail, was taken to the hospital for medical check-up on the advice of the jail authorities. He was arrested by the police in June 2014 in South Kashmir. 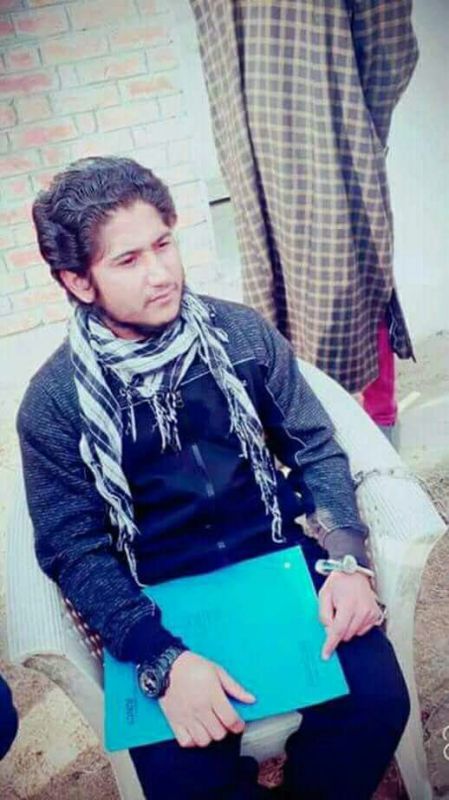 On Tuesday morning, a group of three J&K policemen drove him to the SMHS Hospital for medical check-up.

But while entering the hospital premises, two to three militants waiting for them opened fired injuring two cops. The police sources said that during the preliminary investigation it was learnt that Naveed himself snatched Carbon rifle from a policeman and opened fire.

“The cops were accompanying the detenue for check-up when gunmen who were apparently waiting for them opened fire. Naveed himself snatched the weapon of one of the policeman and opened fire,” said a police official.

The shootout caused a commotion among the patients, medical staff and visitors inside the Valley’s one of the premier hospitals located in Srinagar’s Nawab Bazar-Kaka Sarai area.

Amid chaos, the LeT militant and two to three gunmen fled from the place. Naveed was in handcuffs when the incident took place, the police sources said.

The officials said that Naveed belonged to LeT’s Wasim group and was involved in a number of terror acts including the killing of a police official and a school teacher before his arrest in 2014.

The J&K police and CRPF reinforcements have started searches in the area and launched a manhunt for the detenue and gunmen, the sources said.