In a statement, The Breakthrough Science Society said such claims were tarnishing genuine contribution made by great personalities. 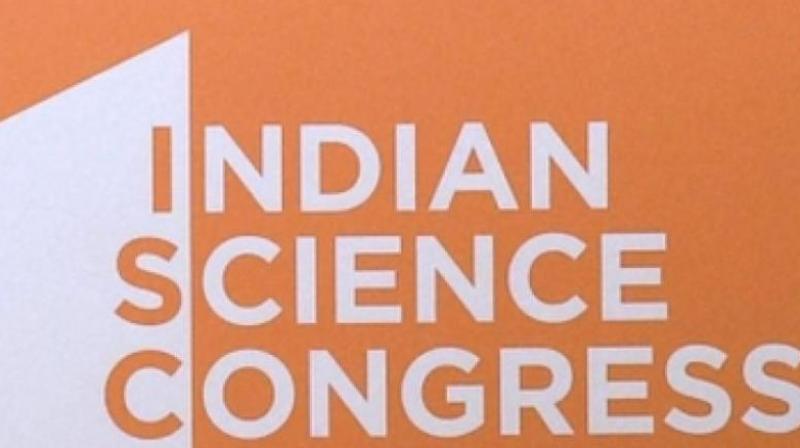 The body noted that it was not the first time such a 'blunder' had happened in the Indian Science Congress. (Representational Image)

Jalandhar: A voluntary science body Saturday condemned the ‘Kauravas were test tube babies’ claim made in the Indian Science Congress held in Jalandhar, saying it was “wrong to mix mythology and science”.

The Breakthrough Science Society, the body committed to propagate science and scientific outlook, said it was distressing that such “chauvinistic claims” about ancient India were made before the young and impressionable minds.

In a statement, it said such claims were tarnishing genuine contribution made by great personalities.

“Puranic verses and epics are poetic, enjoyable, contain moral elements and rich in imagination, but not scientifically constructed or validated theories. Chauvinistic claims about ancient India,” the body said.

“It is absolutely distressing that these claims were made in the Children Science Congress section of Indian Science Congress (ISC) where the audience was largely comprised of teachers and young students,” it said.

The voluntary organisation recalled that past presidents of Indian Science Congress - Acharya Prafulla Chandra Ray (1920), Sir Ram Nath Chopra (1948) and P Parija (1960) - dealt with science in an “objective and educative” manner while giving due recognition to the achievements in science in ancient India.

“Stem cell research, in vitro fertilisation, science of ballistics and guided missiles, theory of relativity, quantum mechanics among others have evolved as a process. It is important to note that no technological accomplishment can be made without the relevant scientific theoretical foundation,” the statement said.

“Building of a guided missile requires electricity, metallurgy, mechanics, projectile motion, radars, optics, motion sensors, wireless communication and there is no evidence for the existence of these underlying pillars of scientific knowledge in ancient India,” it asserted.

Andhra University Vice Chancellor G Nageshwar Rao had on Friday said at the Indian Science Congress that Kauravas were born due to stem cell and test tube technologies and that India possessed knowledge about guided missiles thousands of years ago.

The body noted that it was not the first time such a “blunder” had happened in the ISC.

In the 2015 ISC event, claims were made on the existence of aircraft in ancient India, but the observation was rebuffed by the science community. In the ISC 2016 event at Mysore, claims about Lord Shiva being the first environmentalist and tiger skin to reverse aging process were made, the statement added.

“ISC does not seem to be learning from the past mistakes. Hence, it is time that the scientific community speaks up again and in a stronger voice,” the organisation added.