The fatwa, issued on a query put up by a person said that “the income from banking jobs is considered ‘haram’ (forbidden) earnings in Islam”. 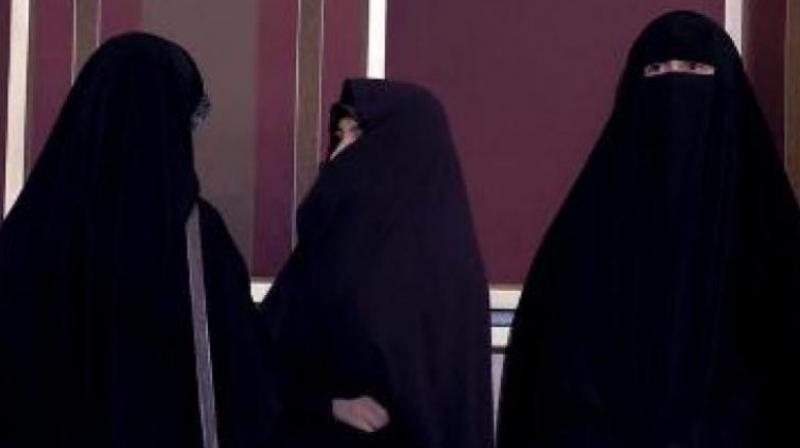 Lucknow: It is raining fatwas these days form Darul Uloom Deoband, the Islamic seminary in Saharanpur.

After the fatwa against wearing fitted burqas and the one against a Muslim girl who dressed up as Lord Krishna and recited shlokas, the Darul Ifta, the wing that issues the fatwas, has not asked Muslim women not to marry into families whose members work in banks.

The fatwa, issued on a query put up by a person said that “the income from banking jobs is considered ‘haram’ (forbidden) earnings in Islam”.

The banking sector runs on the basis of interest which is prohibited in Islam. Darul Ifta has stated that as per Islamic law, earnings through interest and any transaction involving interest particularly investment is forbidden.

Islam, according to clerics, forbids business in alcohol, narcotics, education and weapons and any other business undertaken with the intention of earning maximum profits.

Muslim clerics have approved the fatwa on the banking sector saying that the seminary’s stand was in line with Islamic law. Majlis-Ittehad-e-Millat general secretary Athar Usmani, explained, “Darul Uloom is correct in its decision. One should avoid socil bonding with such people.”