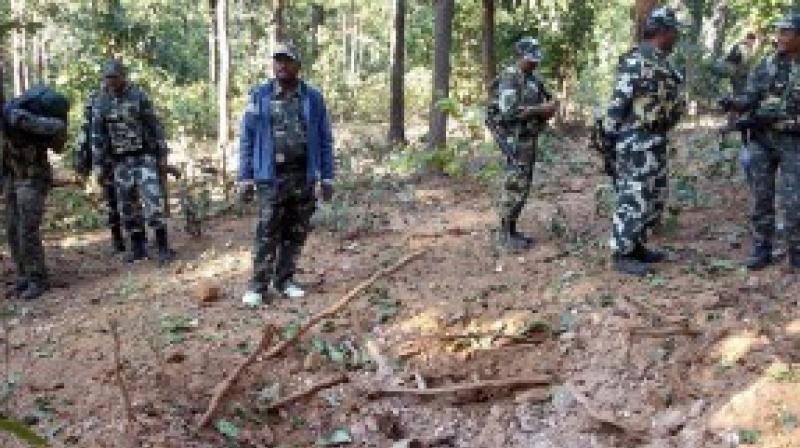 The home-made bombs, weighing 15 kg, 9 kg and 5 kg, were unearthed on Friday by a joint team of the CRPF and the local police from the forests under Basaguda police station limits where a road construction work is underway, Bijapur Additional Superintendent of Police Mohit Garg told PTI.

A road is being built from Basaguda (Bijapur) to Jagargunda in Sukma district, another insurgency-hit district.

The 49 km road is not only strategically important but also crucial for the people living in this inaccessible region, he said.

A bomb disposal squad immediately defused the explosives, which were spotted when security forces were carrying out patrolling near an under-construction bridge, the police officer said.

Garg said last week, too, three powerful IEDs were recovered from two places in the same area, he said.

Maoists regularly plant IEDs to target security forces during their anti-Naxal operations in the state.