The apex court said four accused in the case will have to appear in a special court on February 3. 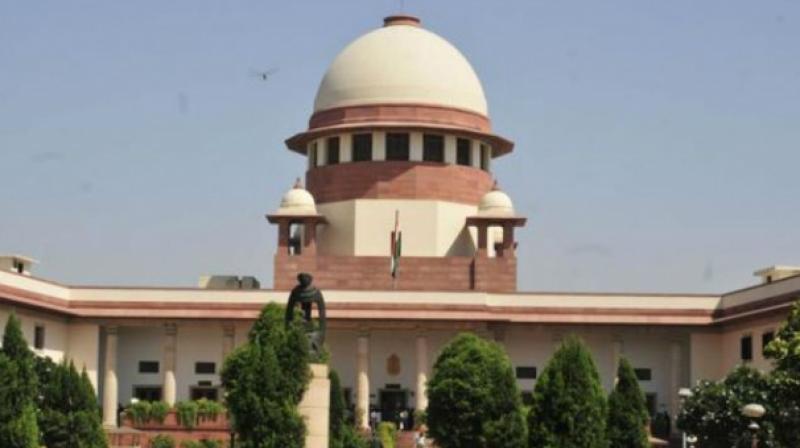 New Delhi: The Supreme Court today restrained transfer of 2G licences from Malaysia's Maxis which was originally allotted to Aircel to any other telecom company.

A bench headed by Chief Justice J S Khehar also proposed to restrain earning of any revenue by using the 2G spectrum licences which were originally granted to Aircel in 2006.

The bench also comprising Justices N V Ramana and D Y Chandrachud said that the instant order is being issued to bring to the notice of Malaysian businessman T Ananda Krishnan, the owner of Maxis group, to make his appearance in the apex court.

It said that if Ananda Krishnan and Ralph Marshall of Maxis fail to make appearance in the apex court on Jan 27, the 2G licences granted to Aircel shall be seized.

The bench asked the Telecom Ministry to devise ways and means to avoid adverse consequenses following the order to Aircel subscribers by provisionally transferring 2G licences to others service providers.

"We cannot tolerate a person using the national resource such as spectrum of India and not honouring court notice," the bench said, adding that Ananda Krishnan cannot evade law.

The apex court directed the Indian govt to publish its instant order in two leading newspapers in Malaysia.

It also directed that in case the proposed order is passed, it would not be open to any of the accused to raise the issue of monetary losses.

The bench posted the material for further hearing on January 27 and said other averments made by BJP leader Subramanian Swamy will be dealt with at later stage.

Swamy has alleged that FIPB clearances to Aircel Maxis were granted illegally.

Special 2G prosecutor Anand Grover said that hearing on framing of charges in the trial court is scheduled on January 9.