In this second list, the BSP has given 27 tickets to people belonging from the Scheduled Castes. 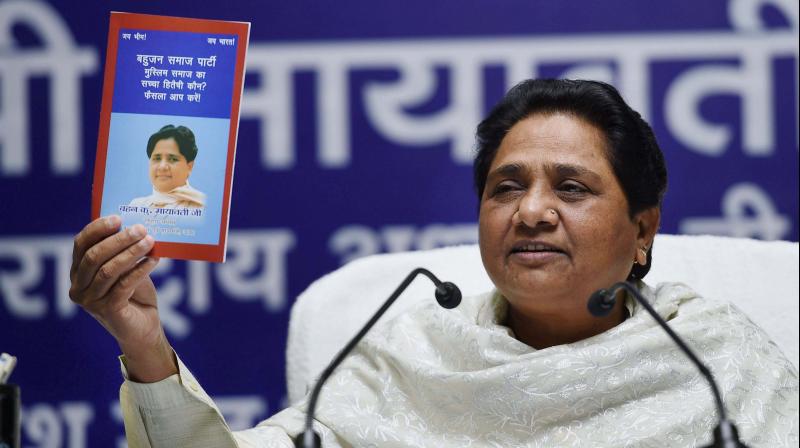 BSP supremo Mayawati said her party would not enter into any alliance and would contest the polls on its own. (Photo: PTI)

In this second list, the BSP has given 27 tickets to people belonging from the Scheduled Castes. On Thursday, the BSP released its first list of 100 candidates for the elections.

On Tuesday, she announced that her party would field 97 Muslims along with 113 candidates from the upper castes, 106 candidates from backward castes and 87 Dalits in the upcoming elections.

The Election Commission on Thursday announced seven-phase polling for 403 assembly constituencies in Uttar Pradesh which will commence on February 11 and conclude on March 8. The counting of votes will take place on March 11.