India   All India  05 Dec 2019  MHA discusses cause for 'irregularities and delays' in FIRs in anti-Sikh riots case
India, All India

The MHA had called CBI and other teams, who investigated the cases registered in 1987 and 1991 in Delhi after the riots. 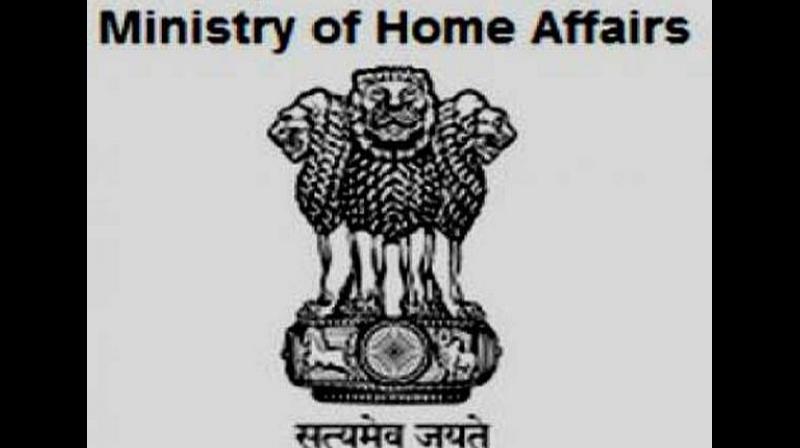 The meeting was called 'to discuss the case pertaining to alleged irregularities in clubbing two FIRs namely 418/91 and 67/87 of Police station Nangloi as well as delaying/suppressing of filing of chargesheet,' an official communication accessed by ANI said. (Photo: ANI)

New Delhi: The Ministry of Home Affairs (MHA) on Wednesday called a meeting to discuss the 'irregularities and delays' in First Information Reports (FIRs) and chargesheet related to specific cases of 1984 anti-Sikh riots.

The meeting was called "to discuss the case pertaining to alleged irregularities in clubbing two FIRs namely 418/91 and 67/87 of Police station Nangloi as well as delaying/suppressing of filing of chargesheet," an official communication accessed by ANI said.

The MHA had asked Central Bureau of Investigation (CBI) and other teams, who investigated the cases registered in 1987 and 1991 in Delhi after the riots, to attend the meeting.

The investigators of the cases, including the CBI and the SIT, were also called to clarify some issues related to the cases on Thursday.

Last year, the Delhi High court in the CBI vs Sajjan Kumar case had used strong words on the investigation and delay in the chargesheet.
The initial investigation of the matter was under question for allegedly favouring Sajjan Kumar.

There are allegations that in the case based on FIR number 67/87, the prosecution branch was sent a report in 1991 that suggested for the closure of the case against Sajjan Kumar. The suggestion was, however, rejected by the branch.

Allegations were also levelled in another case with FIR number 418/91 which was registered on the recommendation of Jain-Aggarwal Committee that investigators despite having statements of witnesses, gave clean chit to Sajjan Kumar.

Investigation in the matter further faced strong criticism as it was not allegedly done professionally.

"There was an utter failure to register separate FIRs with respect to the five deaths that form the subject matter of the present appeals. The failure to record any incident whatsoever in the DDR and the lack of mention of PW-1's statement therein, amongst other circumstances, established the apathy of the Delhi Police and their active connivance in the brutal murders being perpetrated," the Delhi High court had said last year in CBI vs Sajjan Kumar case.

The Delhi High Court had in December last year convicted Kumar for his role in the 1984 anti-Sikh riots.

He had killed five Sikhs in Delhi Cantonment area of Southwest Delhi and burnt down a Gurudwara in Raj Nagar on November 1 and 2 in 1984 following the assassination of then prime minister Indira Gandhi.

The High Court had convicted him by reversing a verdict given by a trial court in the case.