Confirming the development, sources in the Guwahati Municipal Corporation (GMC) said that the water of the Brahmaputra. 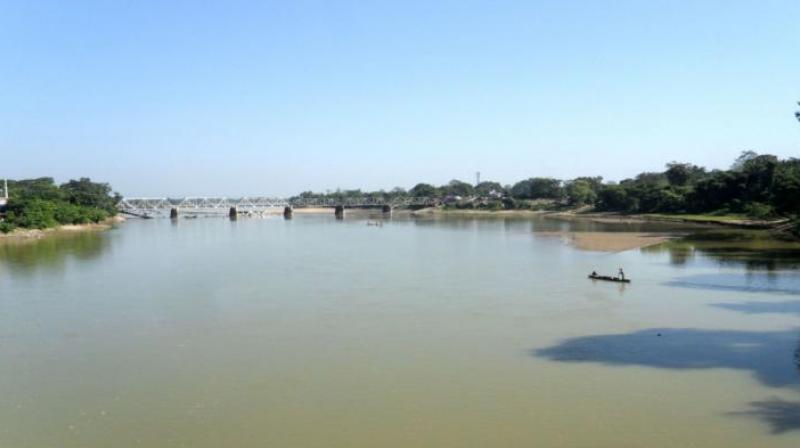 Guwahati: In what is baffling the north-eastern states, in the past couple of days abnormal deviations have been noticed in the colour and quality of the water of the Brahmaputra — the lifeline of the region.

The development comes soon after the frontier state of Arunachal Pradesh reported a similar phenomenon in the water of Siang, the upstream of Brahamaputra which originates from Yarlung Tsangpo in Tibet.

Confirming the development, sources in the Guwahati Municipal Corporation (GMC) said that the water of the Brahmaputra, which is treated and supplied to citizens, was found to be “abnormally turbid”.

“This is quite unusual at this time of the year. We resorted to a more intensified treatment process but even that did not have any cleansing effect on the muddy water,” the GMC officials said.

The change in the Siang river is noticed right from Geling in northern Upper Siang district, the point at which the river enters India after flowing for 1,600 km through the Tibetan Plateau as Yarlung Tsangpo from its glacier source in the Kailash Range of the Himalayas.

The Central Water Commission has no jurisdiction to monitor the river beyond the international border, but it is suspected that the slag in the water has come from Chinese territory. However, environmental experts in China have denied it. The Siang, or Dihang, flows through Arunachal Pradesh for about 230 km to reach Pasighat and then join the Lohit and the Dibang, about 30 km downstream, to form the mighty Brahmaputra in Assam.