Chidambaram’s dig at amnesty: How many more holes?

Chidambaram comment came after Ahmedabad-based realtor Mahesh Shah, who had declared unaccounted income of Rs 13,860 crore a few days ago. 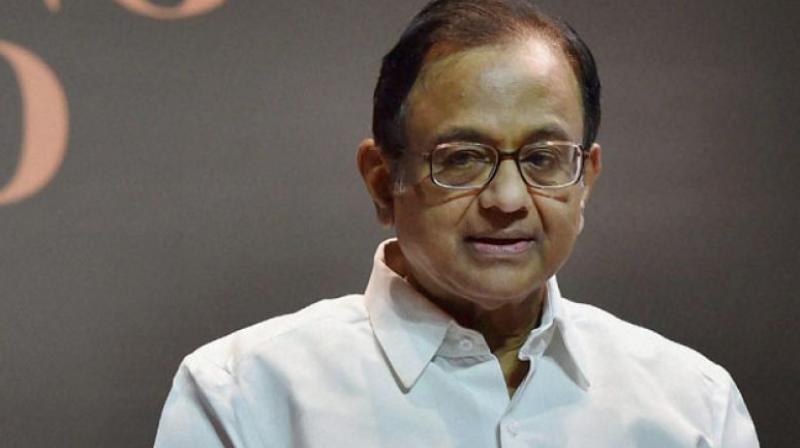 New Delhi: Former Finance Minister and Congress leader P Chidambaram on Sunday raised questions about the Narendra Modi government’s Income Declaration Scheme, saying there could be “more holes” in the amnesty scheme after a Gujarati realtor claimed that Rs 13,860 crore black money he had announced did not belong to him.

His comment came after Ahmedabad-based realtor Mahesh Shah, who had declared unaccounted income of Rs 13,860 crore a few days ago, on Saturday appeared on a television show claiming that he was just a face for the money belonging to others.

Mr Shah told the TV channel that he did not have any black money and the declared amount belongs to “some Indians” and he would contact Income Tax department and give the names of those who had convinced him to declare their unaccounted income as his own.

No sooner did Mr Shah appear on the channel making the dramatic claim, he was taken away for questioning by I-T sleuths from the office of the local channel for questioning.

He was allowed to go home this morning after night-long interrogation by senior I-T personnel.