Vietnam may use Indian $500m

India and Vietnam had in 2016 announced Comprehensive Strategic Partnership (CSP) and in 2017 New Delhi had announced $500m credit line to Vietnam. 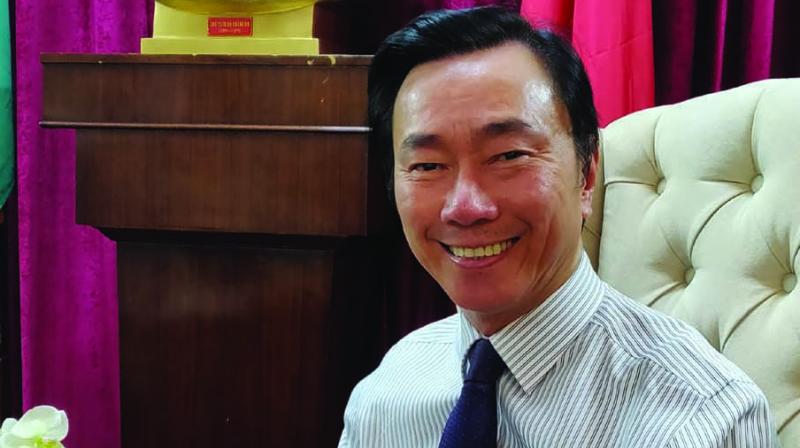 “We are now increasing cooperation in public security and defence. We have been able to identify the area we would like to use the $500b credit line in defence. We are also looking at joint production with India,” said the ambassador.

Vietnamese deputy minister of public safety senior lieutenant-general Bui Van Nam was in New Delhi on Monday for talks with his counterpart and it is learnt that defence purchases and joint manufacturing were among the issues that were discussed.

India and Vietnam had in 2016 announced Comprehensive Strategic Partnership (CSP) and in 2017 New Delhi had announced $500m credit line to Vietnam. However, not much progress was noted and Vietnam has largely remained silent on discussing this in public for the fear of antagonizing its big neighbour China.

At a press conference to mark the third anniversary of India-Vietnam Comprehensive Strategic Partnership (CSP), Mr Chau said the maritime cooperation too is now intensifying and mentioned that the Vietnamese Coast Guard ship held a joint exercise with the Indian Coast Guard at Chennai last year.