As per reports, Abu Zaheed, the suspected terrorist ran the ISIS network from Dubai. 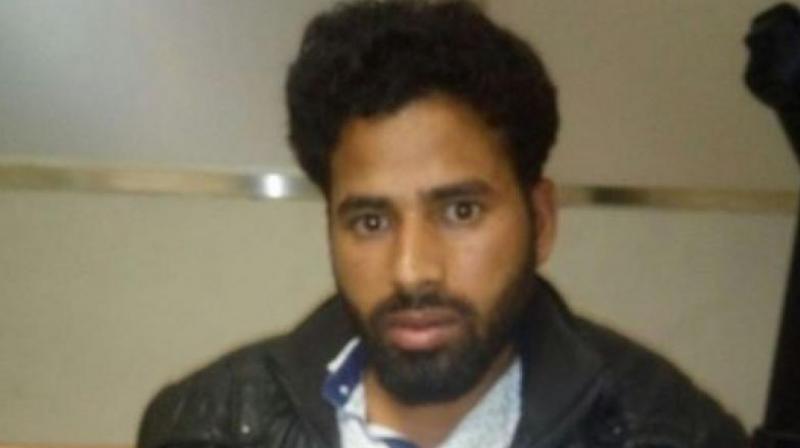 Zaid was arrested on Saturday on his arrival from Saudi Arabia.

"Abu Zaid, suspected ISIS terrorist was arrested by the ATS team from Mumbai Airport yesterday after he came from Saudi Arabia," ADG (Law and order) Anand Kumar said in Lucknow.

He said Zaid was residing in Riyadh and formed a social media group to allegedly radicalise youths and lure them to ISIS.

"He will be brought to Lucknow on a transit remand and will be produced in the court. We will take him in police custody for interrogating him," the ADG said.

In April, the ATS had arrested four suspected ISIS terrorist Umar alias Nazim, Ghazi Baba alias Muzammil, Mufti alias Faizan and Jakawan alias Eihtesham. Zaid's name had cropped up during interrogation. "They used to talk via an application on the Internet and Zaid was their ideologue," the ADG said.