Javadekar said the govt has simplified the process of environmental clearances. 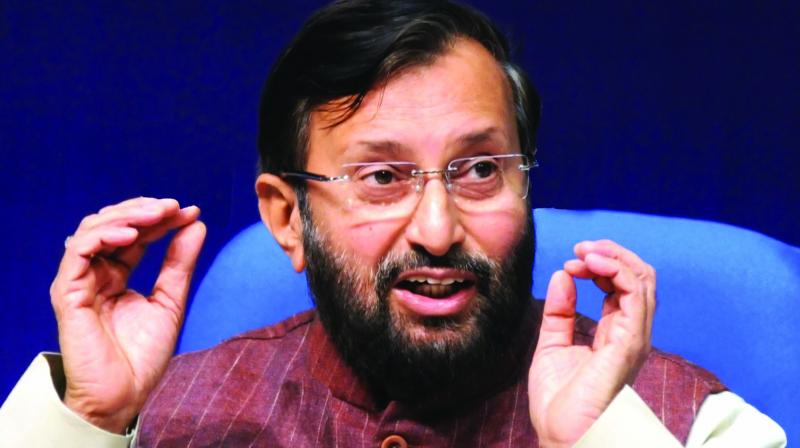 "The RBI took an important decision and decided to reduce the repo rate for the fifth time this year. The decision will lower monthly instalments to be paid. Bank loans will become cheaper and strengthen industries," he said while addressing a press conference at the BJP state headquarters.

"The government has directed banks to pass the benefits to people," said Javadekar.

"This will boost employment generation and Make in India initiative," he said.

The minister, who is also Minister for Environment, Forest and Climate Change, said the government has simplified the process of environmental clearances.

"Permissions and clearances are being given within 108 days in comparison to 640 days during the UPA regime. We do not compromise on environmental policies. We will protect the environment and develop the nation," said Javadekar.