In the past too, mafia had been active in grabbing the land belonging to Hindus. 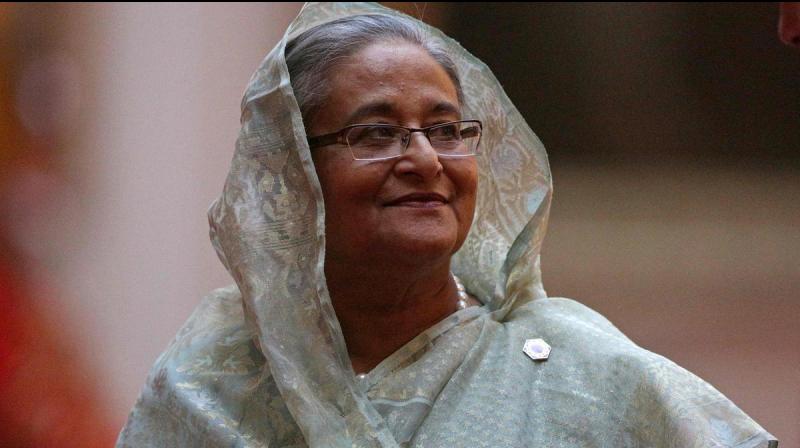 New Delhi: Despite several assurances by the Indian government that the National Register of Citizens (NRC) exercise is an internal matter of India adding that it will have no bearing on any other country, sources in the Bangladesh government said that this issue has the potential of having impact on the entire South Asian region. Bangladesh PM Shiekh Hasina, who is in New Delhi for talks with Prime Minister Narendra Modi, on Thursday during an interaction with journalists said that the Indian PM had assured her on the sidelines of United Nations General Assembly that NRC is an internal matter of India and that she is satisfied with his assurance. However, several Bangladeshi bureaucrats, politicians and ministers who are part of the Ms Hasina’s delegation feel that more clarity is needed on the NRC issue. They feel that India’s attitude towards its Muslims may create problem for Hindus in the neighburhood. They told this paper that constant rhetoric by politicians in India, particularly home minister Mr Amit

Shah with regard to Citizenship Bill and expanding the scope of NRC to other states may have serious repercussions in Bangladesh and could boost radical elements to trouble Hindus. In the past too, mafia had been active in grabbing the land belonging to Hindus. Bangladesh officials feel that comments by BJP leaders about giving Citizenship to Hindu refugees can embolden and reactivate the land mafia and radical elements. “PM Sheikh Hasina has been very strict against such elements and has managed to curtail their activities.