This will be the royal couple's first official visit to Pakistan. 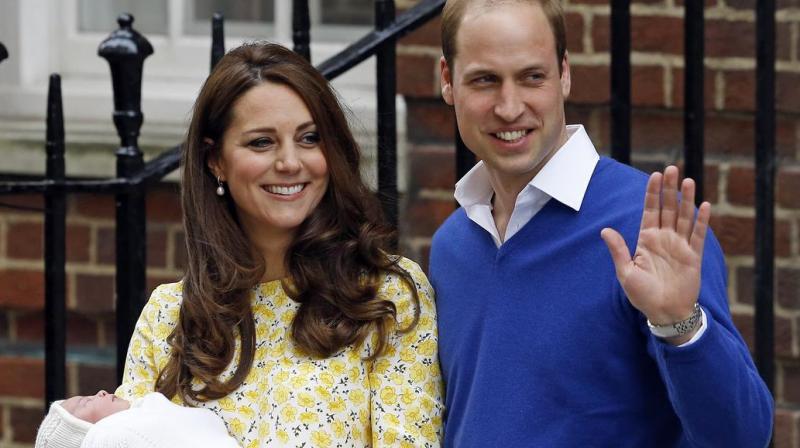 It said the UK's links with Pakistan are extensive, and the royal couple is looking forward to building a lasting friendship with the people of Pakistan. (Photo: File)

Islamabad: British royal couple Prince William and Kate Middleton's mid-October visit to Pakistan will cover the affects of climate change in the country and how local communities are adapting to it, the British embassy said on Friday.

In a statement, the embassy said the Duke and Duchess of Cambridge will undertake an official visit to Pakistan between October 14 and 18 at the request of The Foreign and Commonwealth Office.

This will be the royal couple's first official visit to Pakistan. They will try to meet as many people as possible during the trip, the British embassy said.

The visit is expected to include Islamabad, Lahore and yet-to-be-announced locations in the mountainous countryside in the north and the rugged border in the west.

The couple will meet a variety of people, including children, government leaders, businessmen, charity workers, conservationists, cultural and sporting figures.

"Whilst The Duke and Duchess' programme will pay respect to the historical relationship between Britain and Pakistan, it will largely focus on showcasing Pakistan as a dynamic, aspirational and forward-looking nation," the embassy said.

The royal visit will cover how communities in Pakistan are rapidly responding and adapting to the effects of climate change.

"This a key area of interest for the royal Highnesses; they are keen to learn more about climate change issues affecting Pakistan and our world, and the positive work being undertaken to combat these challenges," said the embassy.

The couple will also spend time understanding the complex security picture in Pakistan. They will learn more about the challenges and opportunities, both of the past and today.

The Duke and Duchess will meet UK and Pakistan military personnel who share expertise to improve security situation.

"This is the most complex tour undertaken by The Duke and Duchess to date, given the logistical and security considerations. Pakistan hosts one of Britain's largest overseas networks, with the British High Commission in Islamabad being one of the UK's largest diplomatic mission in the world," said the embassy.

It said the UK's links with Pakistan are extensive, and the royal couple is looking forward to building a lasting friendship with the people of Pakistan.