‘Superbug’ that is killing 7 L people every year

Antibiotic resistance one of the biggest threats to global health; no new molecule discovered despite research. 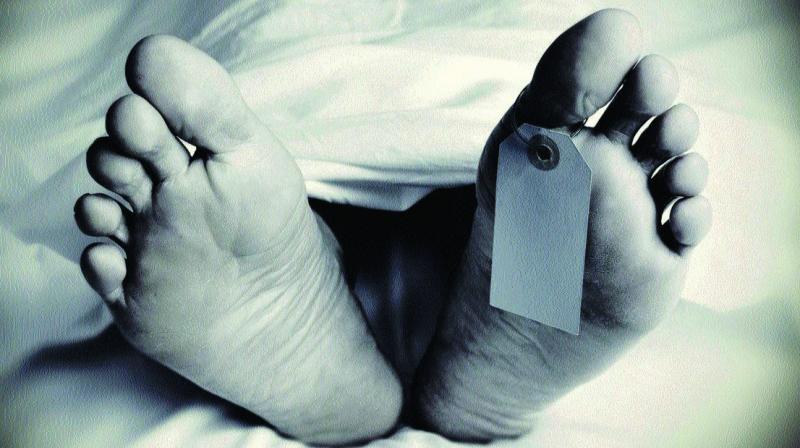 Similarly for gastroenteritis diseases too antibiotics are not required and it requires a symptomatic treatment stated experts.

Hyderabad: An estimated 7,50,000 deaths are recorded every year due to antibiotic resistance and the number will increase to 10 lakh by 2050 as common infections and minor injuries are killing people raising a concern in post antibiotic era.

In the last 30 years, no new antibiotic molecule has been discovered or invented despite research in the area.

The World Health Organisation states that the most critical group of the resistance species includes multi-drug resistant bacteria that pose a threat in hospitals, nuring homes and patients whose care requires devices such as ventilators and blood catheters.

The multi-drug resistant bacteria are acinetobacter, pseudomonas, klebsiella, e.coli, seratia, proteus and various enterobacteriaceae which can cause severe and often deadly infections in bloodstream infections and pneumonia.

The concerns are being raised as with trauma injuries like accidents, falls and infections the effect of the antibiotics in cure is requiring rather strong dosage than what was earlier.

Dr Farhan Shaikh, senior paediatrician explained, “Antibiotic resistance is mostly seen while treating critical patients in the intensive care unit. We find that there is severe resistance and the time of recuperation after second and third line of antibiotics is also time-consuming.”

Experts state that between 2005 to 2016 there has been 60 per cent more use of antibiotics which is derived from the sale at the retail level. Random studies carried out from time to time have shown that there is an increase in the sale of cephalsoprorins which is a newer generation drug and very powerful causing antibiotic resistance.

Dr Subhakar Kandi, senior chest specialist explained, “For common illness of cough and cold, antibiotics must not to be used. People also have to be made aware that these illnesses can be treated with simple medicines and antibiotics are not required.”

Similarly for gastroenteritis diseases too antibiotics are not required and it requires a symptomatic treatment stated experts.

Awareness among the people is not to the required level. Dr K K Aggarwal, president elect of Confederation of Medical Associations of Asia and Oceania explained, “Over-prescription and self-prescription both need to be checked. The doctors also need to evaluate the effectiveness of their treatment and antibiotic must be prescribed only if needed. This caution will go a long way in dealing with the resistance.”