Deal done: India signs up for Russia S-400 missile system amid US threat 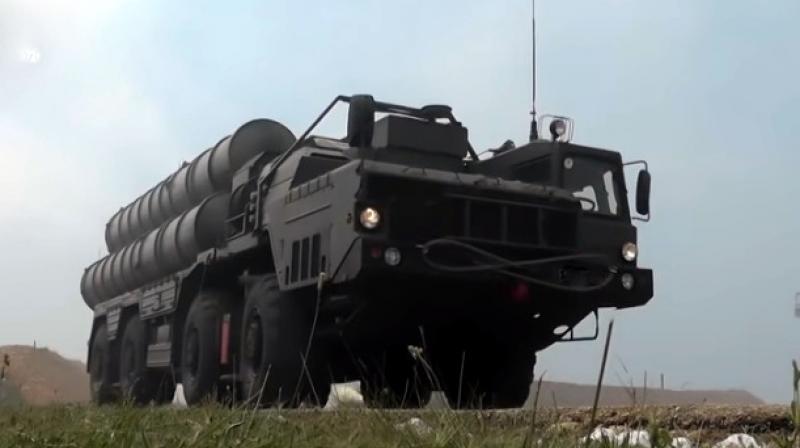 The S-400 is an upgraded version of the S-300 systems. The missile system, manufactured by Almaz-Antey, has been in service in Russia since 2007. (YouTube| Screengrab)

The deal was signed between Prime Minister Narendra Modi and Russian President Vladimir Putin on Friday afternoon amid a threat of tough sanctions from the US.

The US has hinted at tough sanctions against any nation that buys advanced military hardware from Russia. Russia has been an important supplier of defence hardware to India for decades.

According to reports, deal for space cooperation has been inked between Russia and India.

There will be an Indian monitoring station built near the Russian city of Novosibirsk in Siberia.

The bilateral talks between the two leaders are going on.

Vladmir Putin is India on a two-day India visit. He arrived in New Delhi on Thursday.