He also informed that Hyderabad traffic police had started campaign to educate public about Act soon after it was passed by Parliament. 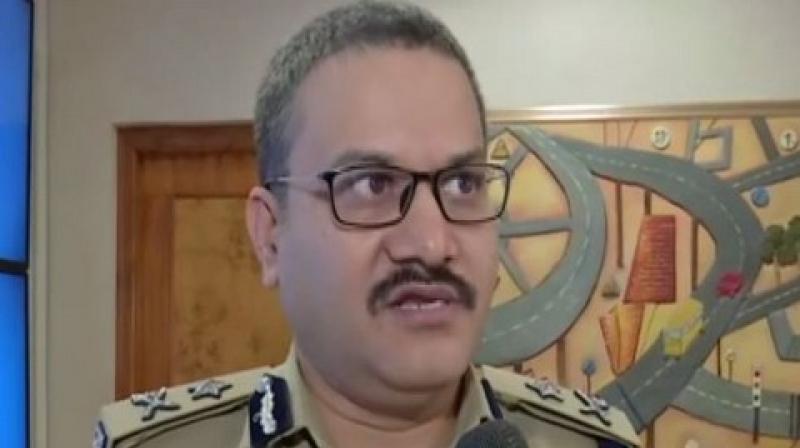 Hyderabad: Provisions of the new Motor Vehicles Act are yet to be implemented in Telangana as the state transport order has not released an order in this regard till date.

Speaking to ANI, Anil Kumar IPS, Additional Commissioner of Police (Traffic), Hyderabad city said, "In Hyderabad and all across Telangana, the provisions of the new Motor Vehicles Amendment Act, 2019 will come under implementation, once the state transport department issue an order in this regard."

He also informed that the Hyderabad traffic police had started a campaign to educate the public about the provisions of the Act soon after it was passed by Parliament in August.

"After this new act was passed by the parliament, immediately Hyderabad Traffic Police has started the campaign to educate the public about different provisions of the act and accordingly we are conducting meetings with all the stakeholders," said Kumar.

We have made posters and we have highlighted the provisions of the new act at prominent places, he added.

Advising people to follow the traffic rules, he said, "We must keep in mind that these rules are for the benefit of society only."

The Ministry of Road Transport and Highways had notified the provisions of the Motor Vehicles Amendment Act 2019 last month and it was implemented in many states of India from September 1.