There has been a strong buzz in Pakistan with regards to this development. It is now learnt that JuD will relaunch as a political party on August 14. 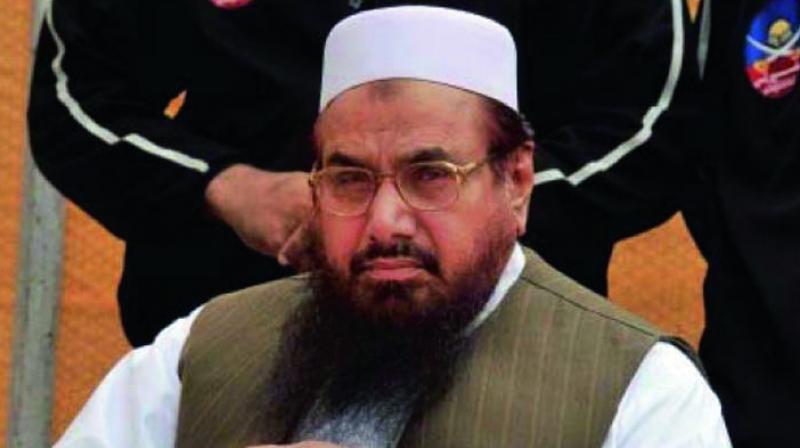 “It is ironic that Hafiz Saeed is trying to cover his blood-stained hands with ballot ink. We are concerned about this. After killing with bullets, does he want to hide behind the ballot?” the ministry of external affairs (MEA) said.

There has been a strong buzz in Pakistan with regards to this development. It is now learnt that JuD will relaunch as a political party on August 14.

JuD chief Saeed is currently under house arrest in Lahore, but his outfit reportedly continues to operate with impunity and is now expected to register with the Election Commission. Three years ago, the US state department had named JuD a foreign terrorist organisation, freezing its assets under US jurisdiction.

Reacting to China extending by three months its technical hold on a proposal at the United Nations seeking sanctions against Pakistan-based terrorist and Jaish-e-Mohammed (JeM) chief Masood Azhar, India on Friday said that “one can only hope” that countries that are affected by the menace of terrorism can unitedly fight all types of terrorism.

According to news agency reports from the UN on Thursday, China had again extended by three months its technical hold on the US, France and UK-backed proposal to list Pakistani terror group Jaish-e-Mohammed chief and Pathankot terror attack mastermind Masood Azhar as a designated terrorist by the United Nations. China had in February this year blocked the US move to designate Azhar as a global terrorist at UN. The deadline for China to take action on its technical hold was till August 2.