India   All India  05 Aug 2017  Govt may bring bill on right to education
India, All India

Govt may bring bill on right to education

The no detention policy, introduced during the last UPA regime, has been propo-sed to be changed. 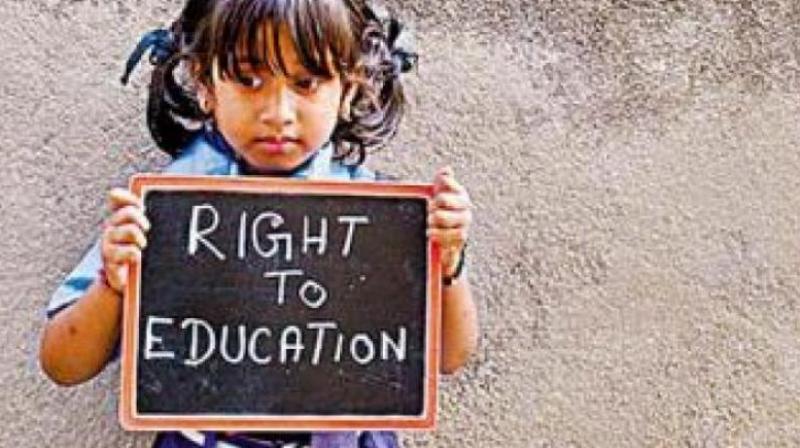 New Delhi: The government is set to introduce amendment to the Right To Education Act, which proposes to make detention of students possible in standard in Class 5 and 8, in the next week of the ongoing Monsoon Session of Parliament. The government hopes that the policy can be implemented from the next academic year after receiving approval of Parliament.

Government sources stated that the proposed amendment would also aims at improving the learning outcomes of children.

The no detention policy, introduced during the last UPA regime, has been proposed to be changed.

“There was a feeling that the no detention policy has failed as students were not studying and  teachers were not teaching,” sources stated.