The opposition Congress-led UDF had raised the issue in the Assembly and demanded a judicial probe. 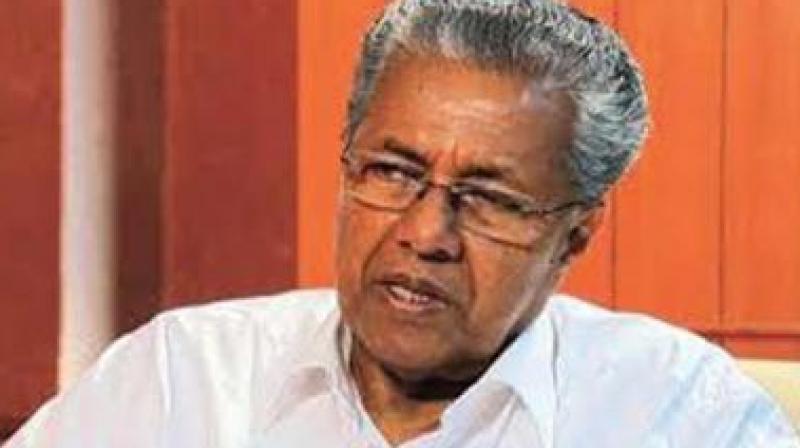 The post-mortem report of the deceased and the remand report of the two arrested police personnel had confirmed that the inmate was brutally tortured and had several injuries on his body. (Photo: File)

Thiruvananthapuram: The Kerala government on Friday ordered a judicial probe into the alleged custodial torture and death of a remand prisoner in a jail in Idukki district, days after the issue rocked the state.

The decision was taken at a cabinet meeting chaired by Chief Minister Pinarayi Vijayan here.

Two policemen, a sub-inspector and a civil police officer of the Nedumkandam police station, where the incident took place, has been arrested. Vijayan said the Crime Branch investigation in the case will continue. Such an incident could not be justified, the chief minister said.

The opposition Congress-led UDF had raised the issue in the Assembly and demanded a judicial probe.

Rajkumar's mother and relatives had led a protest march to the state Assembly on Thursday seeking a CBI probe.

The deceased was taken into custody in connection with a financial fraud case on June 12 and allegedly tortured by police personnel at the Nedumkandam police station for four days, following which he died at the Peermedu sub-jail.

The post-mortem report of the deceased and the remand report of the two arrested police personnel had confirmed that Rajkumar was brutally tortured and had several injuries on his body.