India   All India  05 Jul 2019  Budget 2019: Not Big Bang, but comprehensive focus on corporates to rural India
India, All India

Budget 2019: Not Big Bang, but comprehensive focus on corporates to rural India 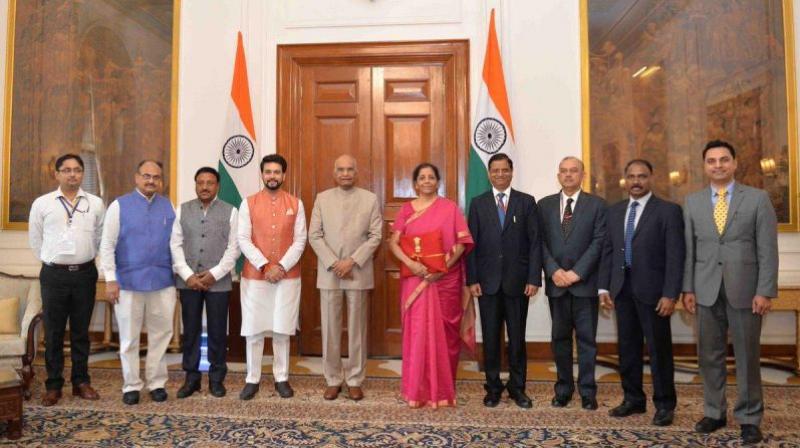 New Delhi: Prime Minister Narendra Modi’s first budget since sweeping to victory for a second time in the recent national election has sought to boost investments while continuing his government’s focus on social sector spending.

In her maiden budget speech Finance Minister Nirmala Sitharaman announced that there would be steps undertaken to sell India’s first global sovereign bonds and ease rules for overseas investors to help revive economic growth which was received very well by her party members and allies.

Here’s a look into the various aspects of this year’s budget: