Notification period may be cut from 6 months to 3. 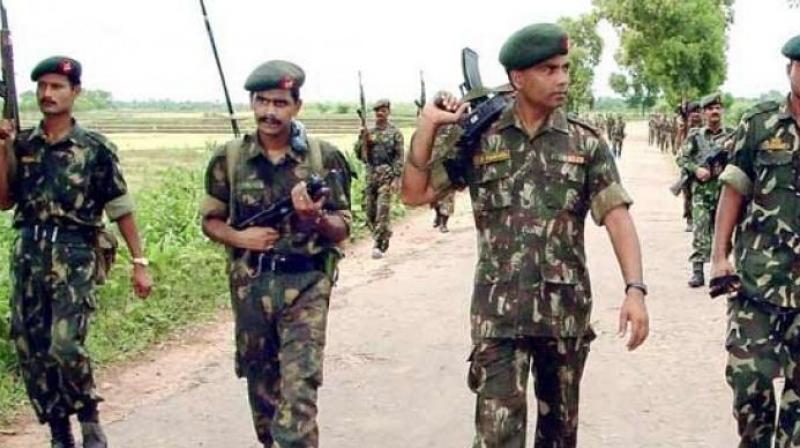 New Delhi: In a move that is both politically and strategically significant, the Centre has informed the governments of Assam and Arunachal Pradesh that it plans to partially lift the contentious Armed Forces (Special Powers) Act and has sought detailed comments from the two states on the issue. The Union home ministry plans to reduce the notification period of AFSPA in these states from six months to three to enable the two states to see whether the law can be withdrawn from certain areas.

The states were also asked to conduct a detailed security review of areas from where AFSPA can be partially lifted. There have been demands earlier from states in the Northeast to lift AFSPA from some areas. MHA sources said the security situation in some parts of Assam and Arunachal Pradesh had improved in the last few months, due to which it was possible to lift AFSPA from certain areas.

The move, as of now, will be on an experimental basis, official said, and an assessment made on how the situation unfolds once the law is partially withdrawn. If militant activities increase in such areas, AFSPA would be reimposed. AFSPA gives tremendous powers to the security forces, including to shoot on suspicion.

“As of now, the move is being implemented on an experimental and we plan to remove AFSPA in a phased manner in the two states. There has been a demand from various quarters, like civil society groups and political outfits, for some time now to assess if AFSPA can be withdrawn in some areas. In Assam, AFSPA has been in force for the last 26 years. In case of Arunachal Pradesh, the situation in some areas bordering Assam where AFSPA is in force would be reviewed for a partial rollback,” a senior MHA official said.

Both the Assam and Arunachal governments had raised the demand to withdraw AFSPA in some areas at recent meetings with the home ministry. The BJP is in power in both the states. As of now, AFSPA is in force in Jammu and Kashmir, Meghalaya, Manipur, Nagaland, Assam and Arunachal Pradesh.