The husband, a Muslim while the wife, a Hindu were denied a room at the Olive residency, on alleged religious grounds. 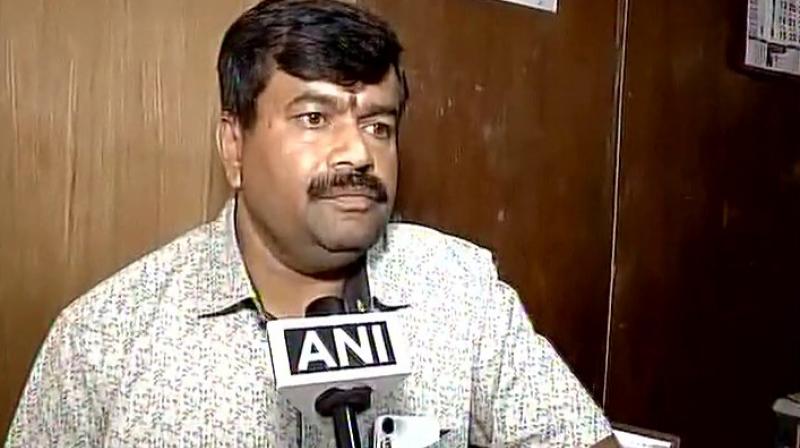 Bengaluru: After a married couple was allegedly denied a room at a Bengaluru hotel, the hotel has now come up with a justification, claiming that religion had nothing to with denying of the room.

The couple had come to Bengaluru on the context of the woman's interview.

The husband, a Muslim while the wife, a Hindu were denied a room at the Olive residency, on alleged religious grounds.

According to the couple, they were told it is not acceptable that a Hindu and a Muslim stay together.

Read: India can choose to return with dignity or get kicked out: Chinese daily

Upon this allegation, the owner of the hotel Shivu, said, "One couple came here and they wanted a room. Initially, they only asked the room for half an hour. The cashier who was here refused. They then said they will take it for one day. But they didn't have luggage or proper id cards so they were refused."

He also said that this has nothing to do with religious beliefs, as most of his customers are Muslims.

"We didn't refuse them because of their religious beliefs. Our seventy to seventy five percent of customers are Muslim. Hence, there is no Hindu-Muslim issue here. Those who have proper ids are given the rooms. This couple did not show us any proper id nor did they have any luggage," he added.

The couple posted about their ordeal on Facebook, while the hotel denies it as a religious issue.