India   All India  05 Jul 2017  Art galleries to be set up in three jails of Kerala
India, All India

Art galleries to be set up in three jails of Kerala

Akademi secretary Ponniam Chandran said the galleries will be controlled by the akademi. 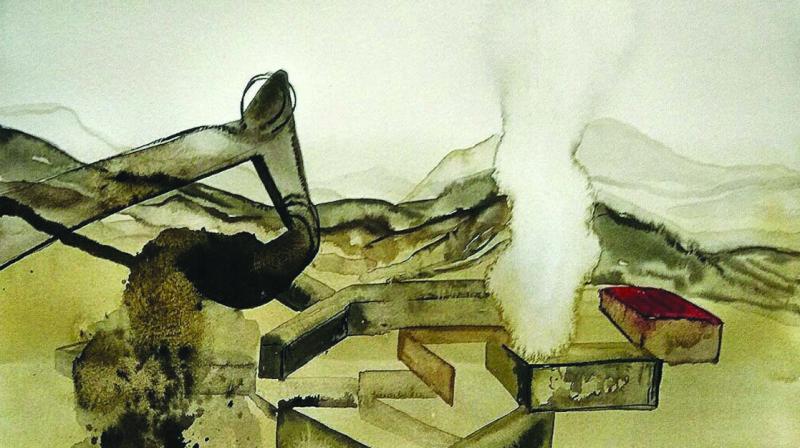 The inmates will be encouraged to exhibit their creations and get involved in cultural activities to refine their minds.

Kozhikode: A dose of art may cheer up even hardened criminals and help them turn their thoughts away from the dark world. That is the expectation of the Kerala Lalithakala Akademi, which plans to set up permanent art galleries in the three central prisons of Kannur, Viyyur (Thrissur) and Poojappura (Thiru-vananthapuram).

The inmates will be encouraged to exhibit their creations and get involved in cultural activities to refine their minds. The akademi officials have visited the prisons and chosen the places where the galleries will come up. Steps were taken to do the interior works and the art galleries will be opened by September.

Akademi secretary Ponniam Chandran said the galleries will be controlled by the akademi.

“The gallery is exclusively for prisoners. Initially, it will display the paintings, which are with the akademi. These would be replaced with the new ones. We will also conduct classes by different artistes every three months for the prisoners and also show them master paintings,” he said.

The idea was first mooted by the akademi six years ago during the LDF government. With the change in government and at the helm of the akademi, the project was shelved. The plan was revived when the present government assumed office.

“We got the permission from the home and prisons departments and over `6 lakh will be sanctioned initially for setting up the gallery in each central prison,” he added.

The akademi is also planning to install paintings in government cancer care centres and medical colleges and install giant sculptures of over 20-feet height in selected government schools in every district. Both projects would be kickstarted this year itself, according to the akademi officials.