IMD has predicted normal rainfall for the country, as well as Maharashtra. 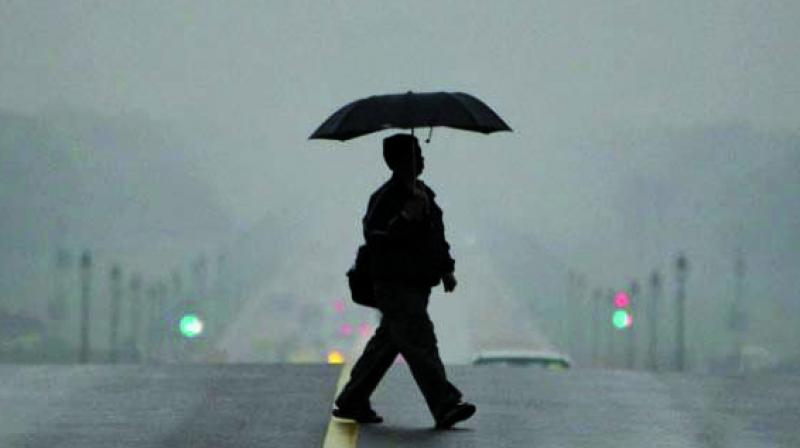 Mumbai: Indian Meteorological Department (IMD) has forecasted that monsoon is likely to reach Maharashtra and surrounding areas by June 6.

Rainfall is expected by June 7.

IMD has predicted normal rainfall for the country, as well as Maharashtra.

"The rainfall will start from June 7 and by June 9 there will be extremely heavy rainfall," Ajay Kumar, scientist, Indian Meteorological Department told news agency ANI.

Monsoon has already hit Kerala, Tamil Nadu, Andhra Pradesh, and North-East and will move up north after Maharashtra.