India   All India  05 Jun 2018  Indecent depiction of women on digital platforms proposed to be made punishable
India, All India

The amendments have been proposed keeping in mind the recent technological advancement in the field of communications. 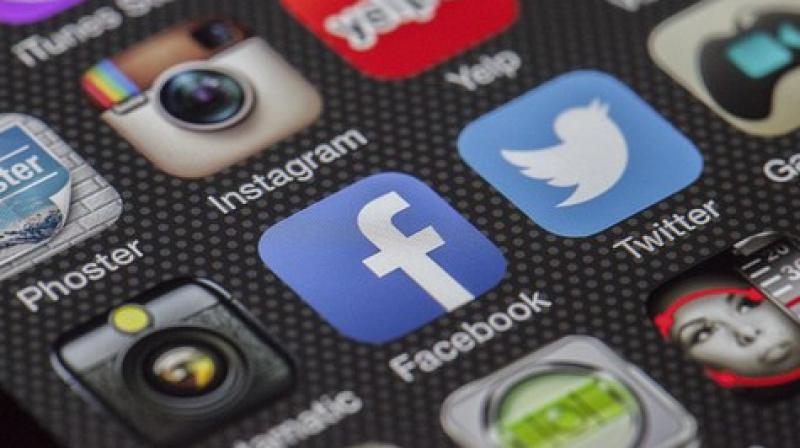 The amendments to widen the scope of the Indecent Representation of Women (Prohibition) Act 1986 are based on the observations made by a parliamentary standing committee and recommendations from the National Commission for Women. (Photo: Pixabay)

New Delhi: Indecent representation of women on digital messaging platforms such as WhatsApp and Skype has been proposed to be made illegal, according to amendments mooted by the WCD Ministry.

The amendments to widen the scope of the Indecent Representation of Women (Prohibition) Act 1986 are based on the observations made by a parliamentary standing committee and recommendations from the National Commission for Women.

The amendments have been proposed keeping in mind the recent technological advancement in the field of communications.

"Since the enactment of the Act, technological revolution has resulted in the development of new forms of communication, such as internet, multi-media messaging, over-the-top (OTT) services and applications like Skype, Viber, WhatsApp, Chat On, Snapchat etc.

"Keeping in mind these technological advancements, it has been decided to widen the scope of the law so as to cover such forms of media on one hand and to strengthen the existing safeguards to prevent indecent representation of women through any media form on the other," a ministry statement read.

"The reformulated draft bill proposes amendment in definition of term advertisement to include digital form or electronic form or hoardings, or SMS, MMS etc," it added.

The ministry "proposed amendments in definition of distribution to include publication, license or uploading using computer resource, or communication device and amendment in Section 4 to include that no person shall publish or distribute or cause to be published or cause to be distributed by any means any material which contains indecent representation of women in any form".

The draft bill also proposes penalty similar to that provided under the Information Technology Act, 2000 and creation of a centralised authority under the aegis of the National Commission of Women.

This authority will be headed by Member Secretary, NCW, having representatives from Advertising Standards Council of India, Press Council of India, Ministry of Information and Broadcasting and one member having experience of working on women issues.

"This centralised authority will be authorized to receive complaints or grievances regarding any programme or advertisement broadcast or publication and investigate/ examine all matters relating to the indecent representation of women," the statement read.

The Indecent Representation of Women (Prohibition) Act (IRWA), 1986 prohibits indecent representation of women through advertisements, publications, writings, paintings, figures or in any other manner.

The Indecent Representation of Women (Prohibition) Amendment Bill, 2012 was introduced in the Rajya Sabha in December, 2012 which referred the Bill to the department-related Parliament Standing Committee for consideration.