India   All India  05 Jun 2018  BJP to move high court, SC to know truth behind murders of workers in Purulia
India, All India

BJP to move high court, SC to know truth behind murders of workers in Purulia 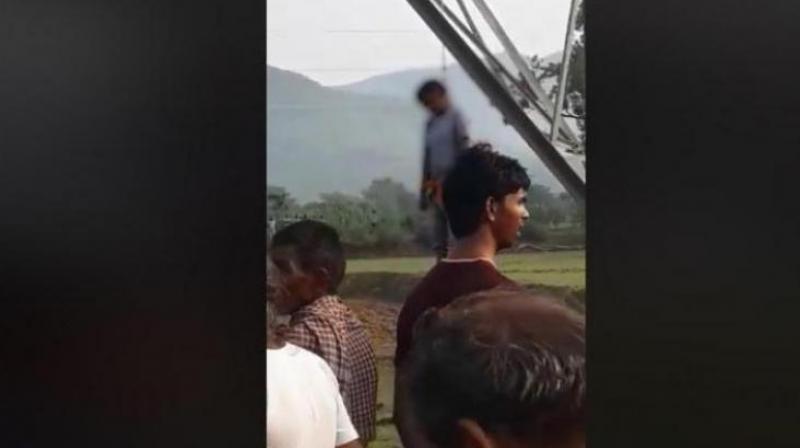 Trinamool Congress leaders had denied any involvement of the party in the two deaths. (Facebook | Screengrab | Kailash Vijayvargiya)

Midnapore: BJP national general secretary Kailash Vijayvargiya said the party would move the Calcutta High Court, and if needed the Supreme Court, to unearth the truth behind the deaths of two party workers in Purulia district.

The senior BJP leader was addressing a gathering at Maguria under Daspur police station area in West Midnapore district where three local leaders and panchayat members of the CPI(M) and another leader from the Trinamool Congress joined the party.

"We will soon move the high court, and the Supreme Court if needed, to know the truth behind the murders of two party workers in Purulia district," he said.

The two were found hanging in the district, where the BJP fared comparatively well in the recently held panchayat election, on May 30 and June 2.

The BJP leader alleged the two were murdered because of instigation by senior Trinamool Congress leaders.

The TMC leaders had denied any involvement of the party in the two deaths.

The police claimed that the second incident was a case of suicide.