In Kerala, however, liquor shops stayed shut while most other shops opened. 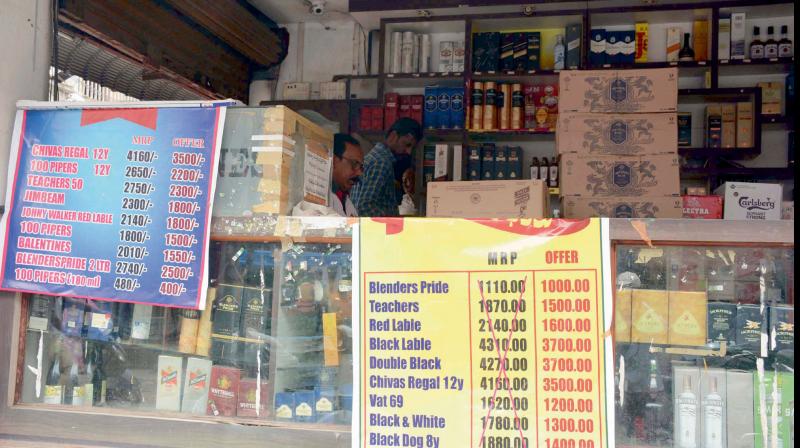 The biggest crowd-puller were liquor shops that opened after 40 days as tipplers made a beeline for them. At some places in Delhi they lost patience and rushed in huge groups, forcing the police to lathicharge crowds to disperse them and shut the liquor shops for the day as social distancing norms were ignored.

In Kerala, however, liquor shops stayed shut while most other shops opened. Five districts in Maharashtra — Solapur, Aurangabad, Jalna, Buldhana and Amravati — were not allowed to open liquor shops though other commercial activities were allowed.

With the second highest cases in the country after Maharashtra (12,974), Gujarat (5,428) decided against any relief in six cities — Ahmedabad, Surat, Vadodara, Gandhinagar, Bhavnagar and Rajkot — and six municipalities — Botad, Bopal, Khabhnat, Bareja, Godhra and Umreth — due to the high number of cases.

In Delhi, where the city government allowed domestic helps to resume work, many housing societies and colonies decided to bar their entry till May 17. Health ministry officials said the extension shouldn’t be seen as “Lockdown 3.0” but “Easing Out”. Union health minister Harsh Vardhan said at a meeting with state health ministers that it must be ensured that non-Covid essential medical services not be ignored.

While over 2,000 fresh cases have been reported daily for the past three days, officials of the Union health ministry have said the Covid-19 recovery rate, now at 27.52 per cent, was “very encouraging”.