Sharma got to know his ex-fiancé through social media and later developed a friendship with her. 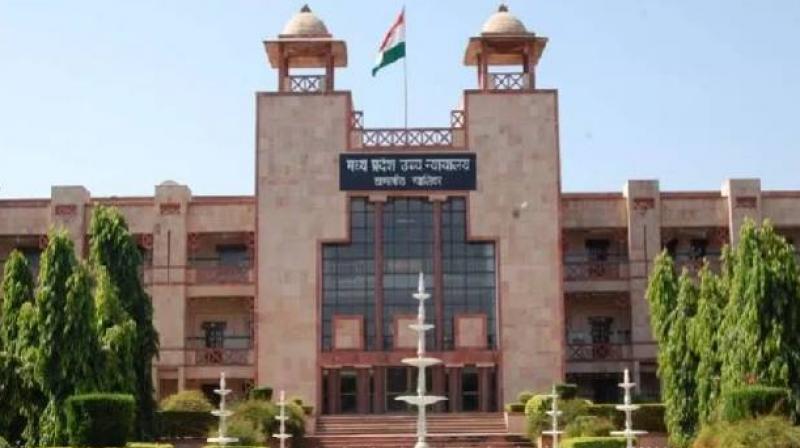 Bhopal: The Madhya Pradesh high court at Jabalpur quoted a verdict of Supreme Court in a related case while dismissing a petition filed by a man seeking to quash rape charges leveled against him by his ex-fiancé, saying, “Woman’s body is not man’s playing thing.”

The single bench of high court headed by Jusice Sushil Kumar Palo while delivering judgment in the case on Thursday ordered the police to go ahead with the rape case against Bhopal-based Rajeev Sharma for maintaining physical relations with his former fiancé by promising to marry her.

Quoting elaborately a Supreme Court order in his judgment, Justice Palo said, “A woman’s body is not a man’s play thing and he cannot take advantage of it in order to satisfy his lust and desires by fooling a woman into consenting to sexual intercourse simply because he wants to indulge in it. The accused in the case has committed the vile act and deserves to be punished”. Sharma got to know his ex-fiancé through social media and later developed a friendship with her.