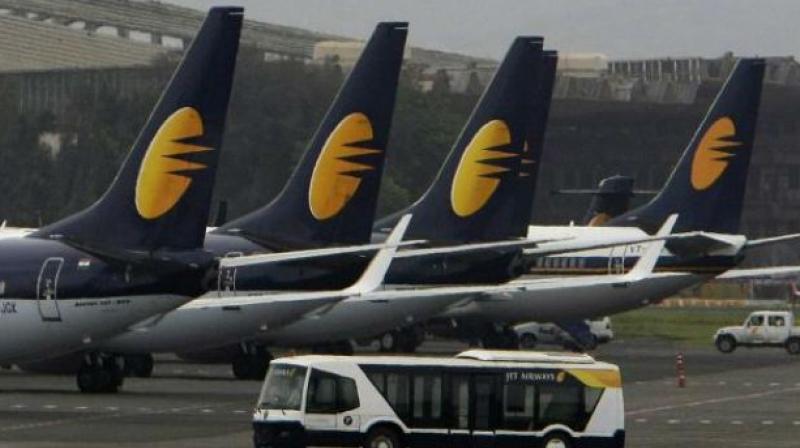 New Delhi: The Centre on Friday will announce a draft rule for a 'no-fly list' for unruly passengers in the aftermath of the debacle surrounding Shiv Sena MP Ravindra Gaikwad, who assaulted an Air India staffer on-board a plane.

The Civil Aviation Requirements (CAR) are being amended by the Directorate General of Civil Aviation (DGCA) to facilitate such a list, the ministry of civil aviation said in a letter to Air India CMD, making an appeal to him to lift the ban on Gaikwad.

The no-fly list has been amended by Air India from the day Gaikwad hit 62-year-old R. Sukumar with his slipper.

The following day, the Federation of Indian Airlines, which has Jet Airways, SpiceJet, IndiGo and GoAir as its members, made the announcement.

The draft will be made public by aviation minister Ashok G. Raju and his deputy Jayant Sinha. For effective implementation, the Centre is likely to make some identification mandatory - either Aadhaar or passport number - while booking even domestic tickets.

The draft will give about a month for the public to comment. The aviation ministry will then take some time to study them and come out with the final CAR.

As per the IATA, in 2015, there were 10,854 reported cases of unruly behaviour by the passengers across airlines worldwide, which translate into one incident for every 1,205 flights.