India   All India  05 May 2017  Govt drafts 'no-fly list' rules for passengers with 3 levels of punishment
India, All India

The draft rules say that any unruly behaviour with invite suspension from flying for three months to two years and more. 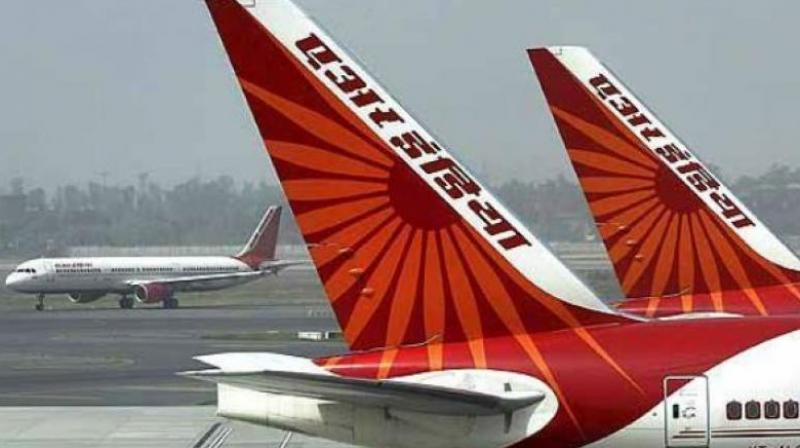 New Delhi: The government on Friday proposed three-tier rules for a ‘no-fly’ list to crack down on unruly passengers. Civil Aviation Minister Ashok Gajapathi Raju said the rules would be put on the ministry’s website for a month for public feedback and would be finalised in June.

The draft rules say that any unruly behaviour will invite suspension from flying for three months to two years and more.

According to NDTV report, the offences have been categorised in three levels. Level 1 constitutes disruptive behaviour such as physical gestures, level 2 includes physically abusive behaviour, sexual harassment and level 3 is for murderous assault or life threatening behaviour and damage to aircraft operating systems.

The rules have been drafted a month after Shiv Sena MP Ravindra Gaikwad beat up and elderly Air India employee with his slipper after altercation over seat allocation. The video of the assault went viral on social media, following which the domestic airlines’ had imposed a blanket ban on the lawmaker.

After Air India put him on the no-fly list, the Federation of Indian Airlines, which has Jet Airways, SpiceJet, IndiGo and GoAir as its members, had also imposed a ban on Gaikwad from flying on their network, forcing the politician to apologise in the Parliament.