3 Majhis fight for honour in Odisha

In 2014 general elections, Pradeep Majhi was defeated by BJD nominee Balabhadra Majhi by a narrow margin of 2,042 votes. 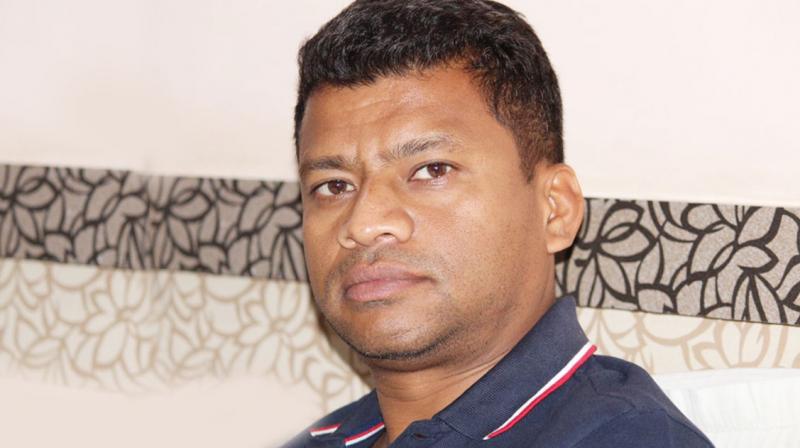 Bhubaneswar: Three Majhis — Pradeep Majhi, Balabhadra Majhi and Ramesh Majhi — are vying for honour in Odisha Nabarangpur district which is going to polls on April 11.

While Pradeep Majhi, a former Lok Sabha member, is contesting on the Congress ticket, Balabhadra Majhi, a sitting Lok Sabha member who was elected as BJD nominee, is this time seeking re-election on the BJP ticket.

On the other hand, Ramesh Majhi, the state information technology minister, has been fielded by BJD.

In 2014 general elections, Pradeep Majhi was defeated by BJD nominee Balabhadra Majhi by a narrow margin of 2,042 votes.

Of the seven assembly segments under Nabarangpur Lok Sabha constituency- Umerkote, Dabugam, Chitrakonda, Jharigan, Kotpad, Nabarangpur and Malkangiri - Chitrakonda had given the then BJD Lok Sabha candidate Balabhadra the highest lead of 26,618 votes against his nearest Congress rival Pradeep Majhi, helping the ruling party bag the seat. While Balabhadra had polled 50,302 votes against 23,684 votes by Pradeep, the BJP candidate Parsuram Majhi had managed only 19,302 votes from Chitrakonda Assembly segment in 2014.

In the changed political scenario where the Nabarangpur MP is seeking re-election from the same constituency on BJP ticket this time against BJD’s Ramesh, it remains to be seen who among the two Majhis can maintain the 2014 lead from the Chitrakonda segment.

Political observers feel it might be a tough task for the BJD to win the constituency as Balabhadra Majhi can sway voters in favour of BJP this time, though it is yet to be sure if the latter can defeat the Congress nominee Pradeep Majhi who has strong organizational base at the grassroots.

Known as mass leader, Pradeep Majhi sweated it out in the entire constituency for the past five years, leading several socio-economic movements.

The BJP supporters claim that riding on the popularity graph of the Modi government that has gone up after the Balakot air strike, their nominee would pull up a surprise. They contend that the party has also successfully consolidated its vote bank in all the constituencies.