The NSG, however, denied the charges, and claimed that the statement gives one-sided view of situation. 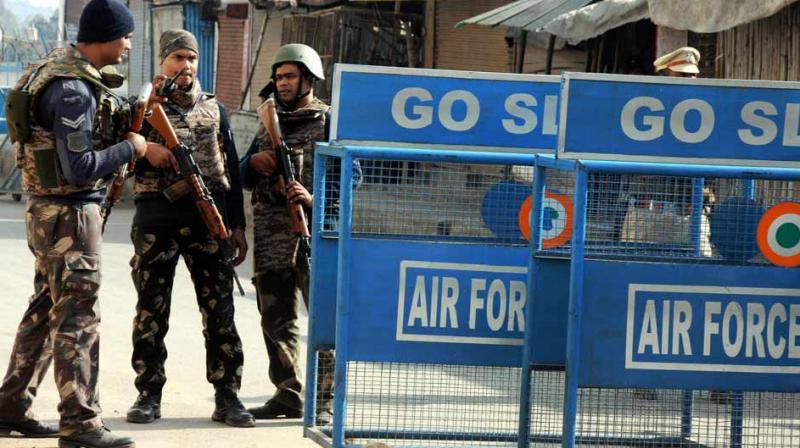 Chandigarh: In a shocking revelation, it has been reported that the National Security Guard (NSG), had ignored the rescue plea of two soldiers who were trapped inside the Pathankot Airbase, during the terror attack last January.

According to a report in the Hindustan Times, the claim was made by Wing Commander Abhijit Sarin in the charge sheet filed by the NIA (National Investigation Team) on the Pathankot attack.

Sarin was tasked with guiding the NSG team around the base to neutralise the terrorists.

“I heard an RT (radio transmission on a wireless set) in which some DSC (defence security corps) personnel was yelling ‘one is dead and two are wounded, please somebody come (to) evacuate us, else we would die.

“I then asked Brigadier (Gautam) Ganguly (the NSG officer leading the commando team) to get one team prepared for rescue to which he didn’t paid (sic) heed to,” Sarin said in the charge sheet, which was submitted before a special court in Mohali recently.

Earlier last year, terrorists who had sneaked in from across the border had attacked Pathankot air base on the intervening night of January 1-2. The attack claimed the lives of seven security personnel, including an NSG commander, while four terrorists were killed.

The NSG, however, denied the charges. “There was a chance of friendly fire. The air force personnel were firing and running ‘helter-skelter’. And it was the NSG that rescued people.

"The statement gives one-sided view of situation. Besides, there were foreign students as well as families residing in the airbase area. The NSG had to secure everyone,” the report quoted an NSG source as saying.