Trinamool Congress MP Tapas Pal alleged that the BJP leader had links with a ponzi firm. 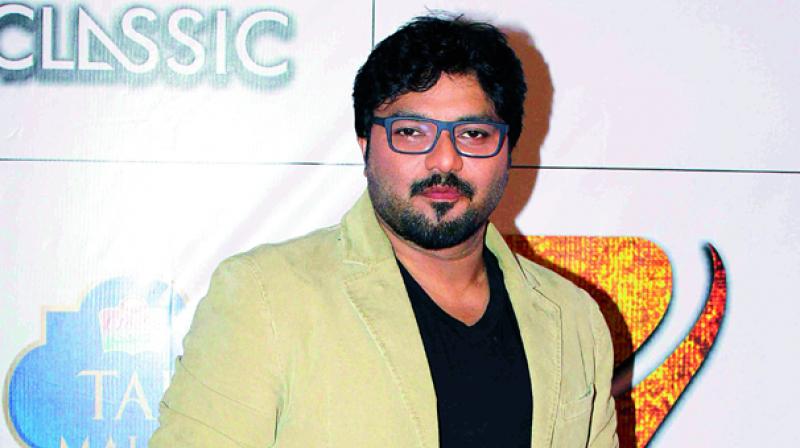 New Delhi: Nothing has emerged in the CBI probe so far to show any involvement of Union minister Babul Supriyo in the chit fund scam, the agency sources said today, days after arrested Trinamool Congress MP Tapas Pal alleged that the BJP leader had links with a ponzi firm.

The sources said the agency has been carrying out exhaustive investigation into the scam in which lakhs of depositors were allegedly cheated by ponzi companies after promising higher rates of interest on their deposits.

They said the agency has not been able to find any material linking Supriyo to the scam yet.

Pal, arrested by the CBI for his alleged role in the Rose Valley chit fund scam, had alleged involvement of the Union Minister of State for Heavy Industries and Public Enterprises in the scam.

"I am innocent. I am in no way involved in the scam and the truth will come to the fore soon. I have taken the name of Babul Supriyo and names of some other persons (before CBI). The truth will come out," Pal told reporters while he was being taken for interrogation by CBI on a three-day remand.

The Trinamool MP was arrested in Kolkata on December 30 and later taken to Bhubaneswar where a special court is hearing the Rose Valley scam case.

Pal was one of the directors of the tainted chit fund group that allegedly duped investors in Odisha, West Bengal and some other states.

He is also accused of promoting the company and "misleading" people to deposit money in the firm.

He has also been charged with giving senior posts to his family members in the company, a senior CBI official said.

In its charge sheet submitted in the court on January 7, CBI had accused the ponzi firm of duping investors of Rs 17,000 crore, of which Rs 450 crore is from Odisha alone. The company was active in Odisha and had 28 branches in the state.