The hospital has also included two experts from the Indian Medical Association (IMA) in the probe team set up to investigate the case. 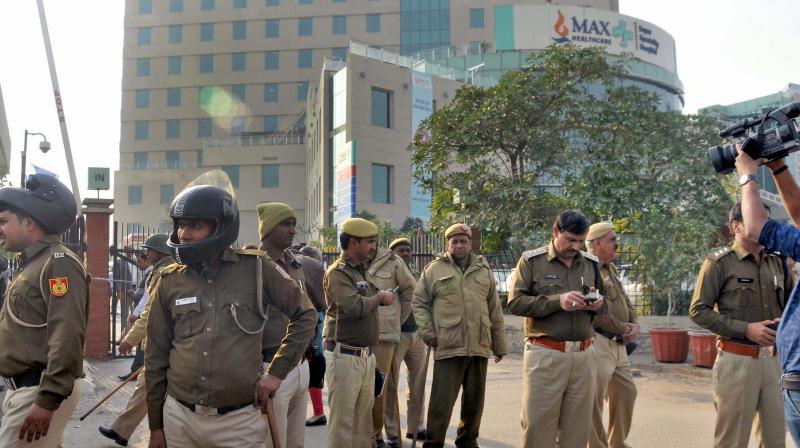 Pre-term twins born at the hospital were declared dead, but one of them were later found to be alive by the parents. (Photo: PTI)

New Delhi: Max Healthcare has decided to terminate the services of two doctors allegedly involved in the case of a premature baby being wrongly declared dead, hospital authorities said.

The decision was taken tonight after a meeting of the Max Healtcare authorities in connection with the incident.

“While the inquiry by the expert group which includes external experts from the IMA is still in process, we have decided to terminate the services of two treating doctors, doctors AP Mehta and Vishal Gupta in the case relating to the twin extreme pre-term babies,” Max Healthcare said in a statement.

“The strict action has been taken on the basis of our initial discussions with the expert group and as a reflection of our commitment to higher standards of care,” it said. 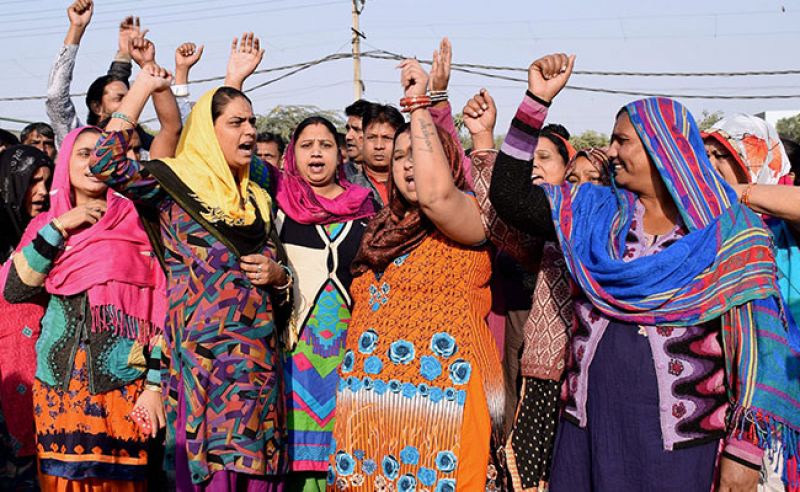 The case pertains to the birth of twins (boy and girl) on November 30.

Both the babies were allegedly declared dead by the Max Hospital in Shalimar Bagh.

However, the family later found the boy was alive.

“We wish to clarify that this action should not presuppose finding of any lapse by the expert group and should not be construed in anyway to be anything other than an expression of our continued commitment to providing quality health care,” the statement read.