Found wife’s name, not mine in The Asian Age, jokes David Cameron

David Cameron defended his decision to hold a referendum which led to Britain’s exit from the EU. 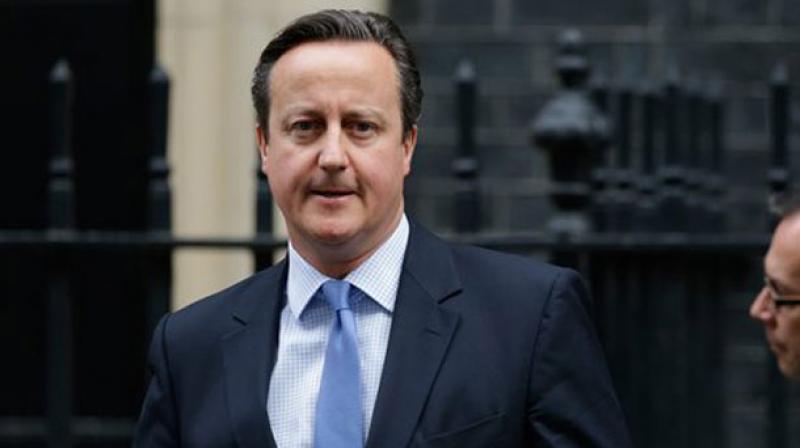 New Delhi: Former British Prime Minister David Cameron on Saturday referred to The Asian Age, which had reported about his wife, Samantha Cameron’s launching of a fashion label.

Mr Cameron was in New Delhi to speak on the HT Leadership Summit. The former Prime Minister said that after his arrival in India he was expecting to see his name and stories about him in the newspapers.

“I had a bit of a shock this week when I arrived here. A copy of  The Asian Age newspaper was left in my hotel room. Previously when I came to India I was hopeful that something on the front page about Cameron fighting for this or fighting for that would be there,” he said.

Then came his reference to the Asian Age adding “Well..there was a Cameron on the frontpage, but it was my wife on the launch of her new fashion label. I think, I would be now taking more of the kids to school and cooking dinner,” he said amidst much laughter.

Mr Cameron defended his decision to hold a referendum which led to Britain’s exit from the EU. He said “there are issues that go above Parliament and not taking people’s consent on vital subjects is a potential problem”.

He feels that though he has regrets over Brexit, he “still supports the process where people’s participation is taken into consideration before arriving at such major decisions.”