Govt has issued demarches to both Pak and China over the constructions stating that it violates India's sovereignty. 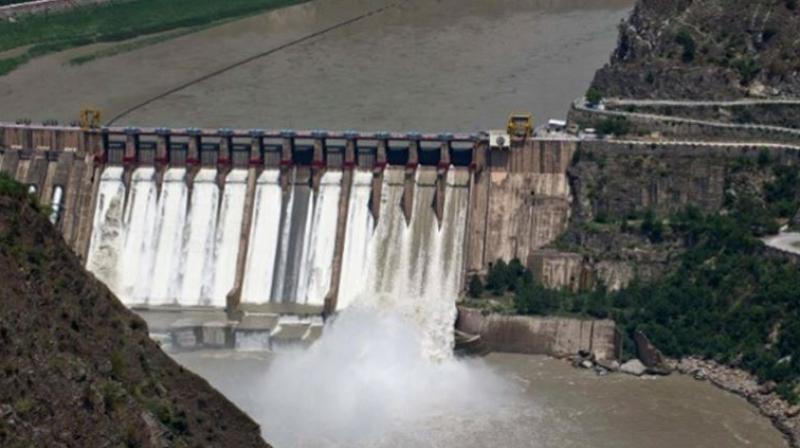 Government has issued demarches to both Islamabad and Beijing over the constructions stating that it is in violation of India's sovereignty and territorial integrity, the Rajya Sabha was informed.

"India has a clear and consistent position that these territories are illegally occupied by Pakistan and that any collaborative activity there is in violation of India's sovereignty and territorial integrity," V K Singh said.

"Accordingly, we have made demarches to both Pakistan and China conveying the position. The government will continue to maintain this position," Singh added.