The chief minister will select 100 complaints out of the total complaints in a month and review them himself. 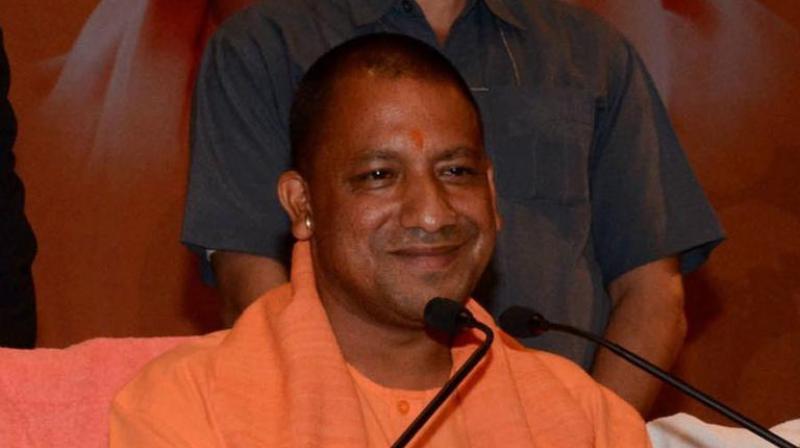 The helpline number will work round-the-clock and will help establish a direct medium between the people and the Chief Minister's Office. (Photo: File)

Lucknow: Chief Minister Yogi Adityanath on Thursday launched a 24x7 toll-free helpline to allow people from across the state to register their grievance via a phone call on number 1076 instead of travelling all the way to Lucknow.

"A proper follow-up of the complaint will be done within three or four days after its registration in order to assure its redressal. Besides, strict action will be taken against those who make false complaints," Adityanath said.

"Any laxity on the part of officials will not be tolerated in redressing the public grievances. The heads of departments concerned should review the complaints registered," he added.

The chief minister will select 100 complaints out of the total complaints in a month and review them himself. In case the complainant is not satisfied, then stern action will be taken against the officials of the department concerned. The helpline number will work round-the-clock and will help establish a direct medium between the people and the Chief Minister's Office.

A 500-seater call centre has been constructed to handle the complaints. The helpline has the capacity to handle 80,000 inbound and 55,000 outbound calls on a daily basis. The centre will also provide employment to the youth.

"With the joint efforts of state and central governments, we will work to make this move more effective and successful across the state. With the process of e-tendering we have tried to bring transparency and integrity to the departments," Deputy Chief Minister Dinesh Sharma said.

Adityanath honoured Rajveer Singh, who designed the logo of the helpline, with a cheque of Rs 21,000.