Total 23 persons are feared dead in the incident and bodies of 11 persons were recovered till Wednesday. 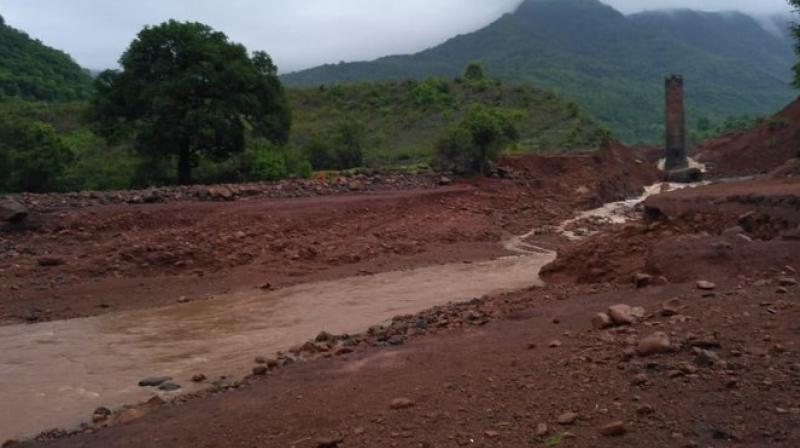 Mumbai: The death toll in the Tiware dam breach incident has gone up to 15 with the recovery of four more bodies on Thursday, police said.

As several more people are feared dead in the incident, the search operation launched by the teams of police and the National Disaster Response Force (NDRF) is still on, an official said.

The Tiware dam in Chiplun taluka of Ratnagiri district breached late on Tuesday night. Total 23 persons are feared dead in the incident and bodies of 11 persons were recovered till Wednesday.

"Four more bodies were found Thursday. The bodies were either found in water or lying near bushes," the official said.

According to the official, Rutuja's body was found around 30 kms away from Tiware village under a bridge on Vashishthi river and she was identified on the basis of her ear-rings.

"Post-mortem was performed at Kamthe Hospital in Chiplun and the bodies were handed over to their relatives," Vishal Gaikwad, Additional Superintendent of Police, Ratnagiri, said. "The search operation is still is on," he said.