The next date of hearing in the matter is July 11. 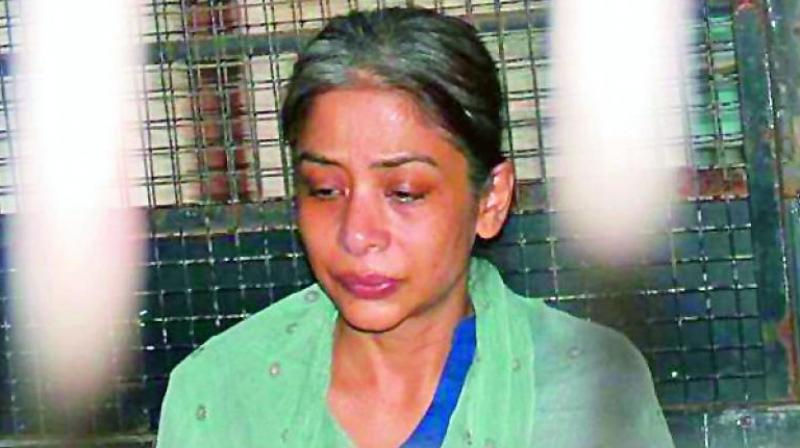 Last year, Indrani, who is the former head of INX Media, after giving a confessional statement in the court in connection with the INX Media case, filed a plea seeking to become an approver in the case. (Photo: File)

New Delhi: Indrani Mukerjea's plea to turn approver in the INX Media corruption case on Thursday was accepted by a Delhi court.

The next date of hearing in the matter is July 11.

She is currently in Mumbai's Byculla Jail awaiting trial for the murder of her daughter Sheena Bora.

CBI had earlier submitted that it has come across evidence in the form of conversations which only Indrani Mukerjea is privy to and will help consolidate the case.

On May 15, 2017, the Central Bureau of Investigation (CBI) had registered an FIR in the case alleging irregularities in the Foreign Investment Promotion Board (FIPB) clearance granted to the INX Media for receiving overseas funds to the tune of Rs 305 crore in 2007, during P Chidambaram's tenure as finance minister.

Based on the FIR, ED had registered a Prevention of Money Laundering Act (PMLA) case against him.

On February 3, the Union Law Ministry granted sanction to the Central Bureau of Investigation (CBI) to prosecute Chidambaram in connection with the matter.

ED has also attached properties worth Rs 54 crore belonging to his son Karti, and a firm in the case and is probing how he managed to give an FIPB clearance to the group in 2007.

The ED claims that its probe so far showed that for the FIPB approval, INX Media directors Peter Mukerjea and Indrani Mukerjea met the senior Congress leader so that there was no delay in their application. It has also attached properties belonging to the Mukerjeas in regard to the same case.