The court issued a Non-bailable Warrant (NBW) against the five others for failing to appear before it. 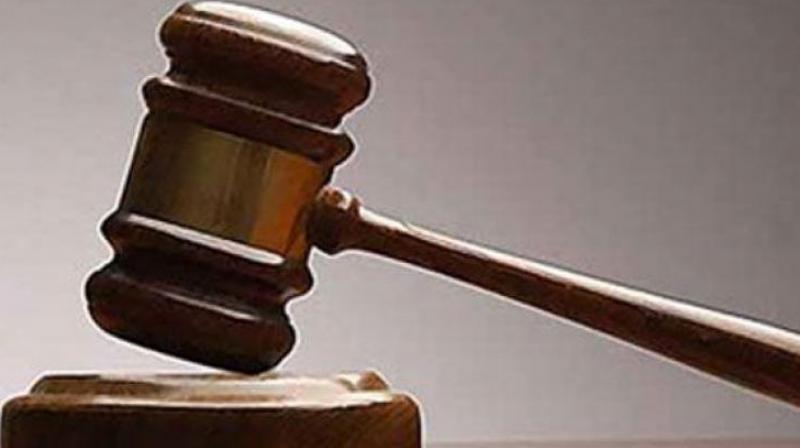 Kumar, who is currently serving as an Officer on Special Duty (OSD) in the State’s Higher Education Department, was the then former Managing Director of ORHDC. The five other convicted are Sanjay Mohanty, Purna Chandra Das, Pradip Kumar Rout, Chitta Ranjan Mohanty and Ashish Kumar Nayak. All are the employees of the corporation. Only Sanjay Mohanty, who was working as an Assistant Manager of Odisha Rural Housing Development Corporation, appeared before the court on Tuesday. He has been awarded 3 years jail term. The court issued a Non-bailable Warrant (NBW) against the five others for failing to appear before it.

The Vigilance Directorate had registered a case against Kumar of the Corporation for financial irregularities to the tune of Rs 55 lakh in the year 2000.