The entire consignment is to be supplied within a year of signing of the contract. 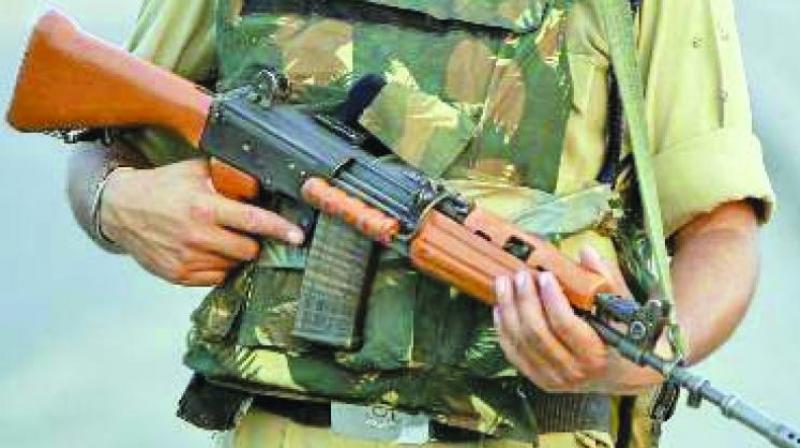 New Delhi: A substantial stock of 72,400 assault rifles, 93, 895 carbines and an unspecified numbers of pistols and sniper guns are on the shopping list of a 11-member team from the defence ministry and the military, led by a Brigadier, that left on Saturday on an almost month-long shopping spree to United States, Israel, Australia, South Korea and UAE.

“The team will first select and shortlist the weapons which will be then brought to India. Here they will be test-fired under all conditions as well as tested for compatibility. The tendering will take place after these weapons are cleared after evaluation,” an official source told this newspaper.

Besides two Brigadiers, the team comprises defence ministry officials, officials from the Directorate General of Quality Assurance, Electronics and Mechanical Engineers Corps, and the infantry.

The entire consignment is to be supplied within a year of signing of the contract.

These numbers are to be procured through the Fast Track Procurement (FTP process) in order to cater to the immediate operational requirement for the soldiers including those deployed on the borders. The Indian military is trying to replace its much-vilified INSAS rifles and the 9mm carbines across its forces .