He will take charge as CEC after Nasim Zaidi, who had been holding the post since April 19, 2015, retires. 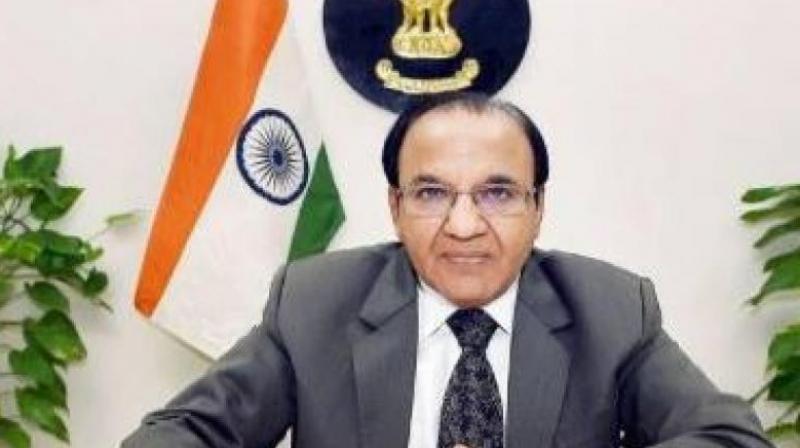 64-year-old Joti, who was the chief secretary of Gujarat when Prime Minister Narendra Modi was the chief minister, will take over as the head of the Election Commission on July 6, a notification issued by the law ministry said.

Zaidi will demit office on Wednesday.

Joti, a 1975-batch Indian Administrative Service (IAS) officer, had joined the three-member poll panel as an election commissioner on May 8, 2015 and will be in office till January 17 next year.

He retired as the Gujarat chief secretary in January 2013.

A CEC or an EC can have a tenure of six years or hold office till the age of 65 years, whichever is earlier.

Joti, who will be the 21st CEC, has also served as the Gujarat vigilance commissioner and worked in various capacities in the state, including the chairman of the Kandla Port Trust and the managing director of the Sardar Sarovar Narmada Nigam Ltd (SSNNL).

He was also the secretary in the industry, revenue and water supply departments in the state.

The government is also soon expected to appoint one more Election Commissioner to fill up the vacancy created by Zaidi's retirement.

Om Prakash Rawat is the other election commissioner in the poll panel.