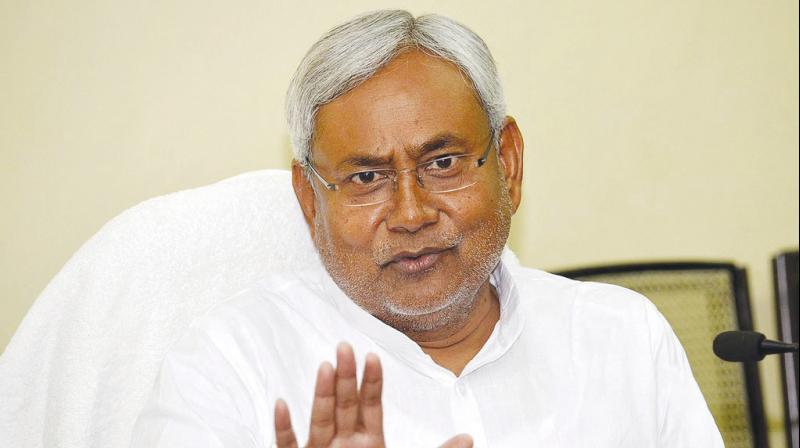 Chief Minister Nitish Kumar on Monday made it clear that no fare will be charged from students returning to the state. (PTI Photo)

Patna: Bihar Chief Minister Nitish Kumar on Monday made it clear that no fare will be charged from students returning to the state by special trains while migrant workers will be reimbursed the expenses incurred, besides getting additional assistance, after they complete the mandatory 21-day quarantine.

In a video message, Kumar said these measures were already in place but blamed bayaanbaazi (political statements by the opposition) for the confusion which he felt was imperative to dispel.

No fare is being charged from the students. The migrant labourers are being taken from railway stations to their respective block headquarters where they have to stay in quarantine for 21 days. Once they come out, they will be reimbursed the full expenses and get an additional aid of Rs 500 each. Thus, each worker will be getting a minimum of Rs 1000, he added.

Kumar said the students returning to the state from places like Kota and elsewhere will not have to cough up money by way of fare. It is being paid by the state government directly to the Railways, the chief minister said.