India   All India  04 May 2017  Kerala impedes maintenance of Mullaperiyar Dam: TN to SC
India, All India 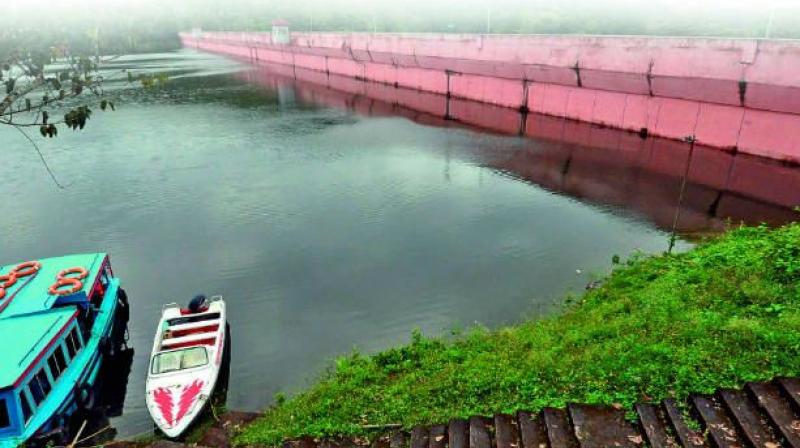 New Delhi: The Supreme Court on Thursday sought response from Kerala on a plea of Tamil Nadu alleging that the neighbouring state is not allowing it to maintain the historic Mullaperiyar Dam.

A bench comprising Chief Justice J S Khehar and Justices D Y Chandrachud and S K Kaul issued notice to Kerala and fixed the plea of Tamil Nadu for hearing in the second week of July.

Tamil Nadu, in its plea, has sought execution of the apex court judgement in the case, saying it has been held that Tamil Nadu will have a right to maintain the dam while its security would be taken care of by Kerala.

Tamil Nadu has alleged that its officials are not allowed to perform the maintenance work of the dam. Earlier, the apex court had rapped Tamil Nadu government for seeking deployment of CISF for ensuring safety and security of the Mullaperiyar Dam, saying there cannot be a "perennial 'amrit dhara' kind of litigation", forcing the state to withdraw it.

In its May 7, 2014 verdict, the Supreme Court had held that the 120-year-old Mullaperiyar Dam is safe and allowed the Tamil Nadu government to raise the water level to 142 feet and ultimately to 152 feet after completion of strengthening measures on the dam.

Kerala had later moved the apex court for clarification on its verdict and contended that the water storage should not be increased to 142 feet until all the 13 spillover gates of the dam were operational.

The apex court had earlier too dismissed Kerala's plea to review its 2014 verdict, saying there was no reason to interfere with the judgement of the Constitution Bench. Mullaperiyar Dam is a masonry dam and was constructed pursuant to the Periyar Lake Lease Agreement of October 29, 1886 across the Periyar river.

The construction continued for about eight years and was completed in 1895. The dam is situated in Idukki district in Kerala and is owned and operated by Tamil Nadu government. The length of the main dam is 1200 feet and top of the dam is 155 feet.