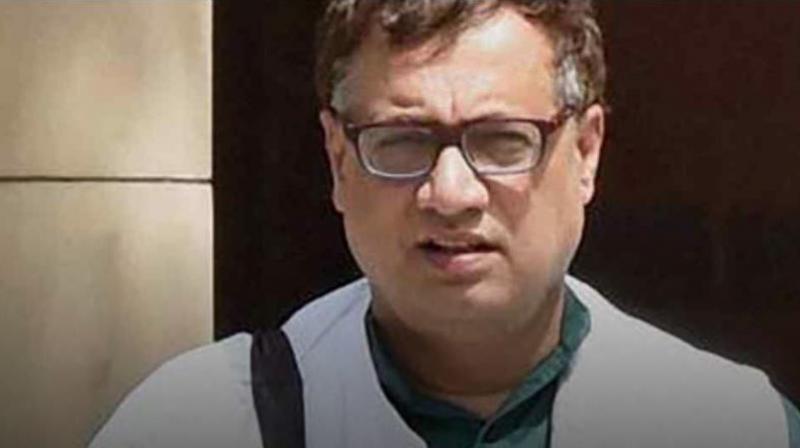 'The BJP is jumping around since Saturday. There is only two Lok Sabha seats in Tripura. But what will happen in the rest 543 seats?' (Photo: PTI)

Kolkata: Declaring that the Trinamool Congress would eye the Red Fort if the BJP eyes Bengal Trinamool Congress, Rajya Sabha MP Derek O'Brien on Sunday predicted that this year's Independence Day would be the last time for Prime Minister Narendra Modi to address the nation from the historic citadel in New Delhi.

Voicing his displeasure over the BJP's celebration of its victory in Tripura O'Brien, who is also the Trinamool parliamentary party leader in the Rajya Sabha, said at a press meet, "The BJP is jumping around since Saturday. There are only two Lok Sabha seats in Tripura. But what will happen in the rest 543 seats?"

Sending out a warning to the BJP, O'brien elaborated, "Age 2019 Samla, Tarpor Bhabis Bangla (First tackle 2019 and then imagine about Bengal). This is our clear message to the BJP. If their target is Bengal then our target is Lal Qila. I make it clear that Prime Minister Narendra Modi will not deliver his address from Lal Qila on the Independence Day in 2019."

O'Brien reasoned, "He will however certainly deliver his address from the Lal Qila in August this year. But it will be the last time for him. It is our challenge to the BJP. There has been a lot of analysis on Tripura. I would like to remind one thing about the BJP's poor performance at a recent election."