Congress MP Kapil Sibal said that it is only the BJP that has benefited from the note ban. 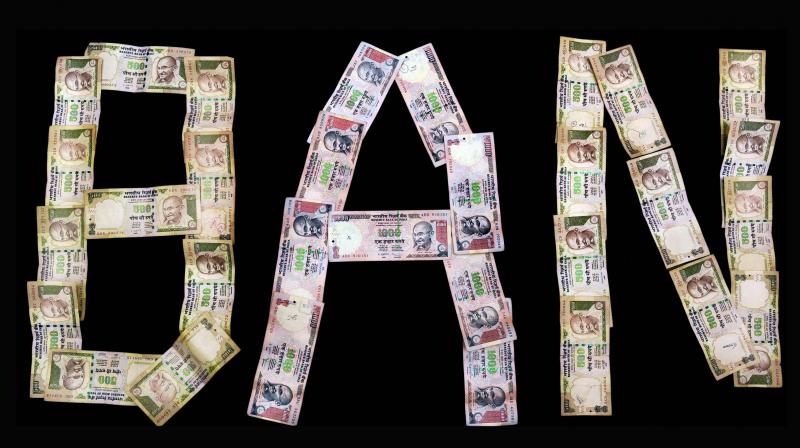 New Delhi: The Congress on Friday hit out at the BJP over issue of demonetisation. Speaking at a seminar organised by the party legal cell, former ministers P. Chidambaram, Kapil Sibal and former Chairman of Planning Commission, Montek Singh Ahluwalia, questioned the rationale behind the government’s decision.

Mr Chidambaram denounced the government’s criticism of noted economists like Nobel Laureate Amartya Sen for questioning government’s growth data post demonetisation. “We have the most anti-intellectual government in the world,” he said, adding that going by the Gross Value Addition (GVA) figures it is clear the economy has slowed down and the Q4 data of national income will further confirm the economy has been hit “very very badly” by the note ban.

“To recover from this interruption, in my assessment, it will take between 12 and 18 months to recover. So, you will see its impact in 2017-18,” Mr Chidambaram said.

Congress MP Kapil Sibal said that it is only the BJP that has benefited from the note ban. He demanded a high-level investigation into the demonetisation exercise. “This is a conspiracy, and the biggest scam... if anybody has made money in all this, it is the BJP. One day this will come out and there should be a complete probe by the Joint Parliamentary Committee,” he said, questioning the GDP data released by the government. “All this data is being given out for polls in Uttar Pradesh. The Central Statistics Office (CSO) has not collected the rural data.”

Mr Sibal also accused the government of undermining the institutions like Reserve bank of India and the CSO.

“For the first time in the history of this country, institutions like CSO and RBI have become suspect in the eyes of people.”