Indus commission is a bipartisan body entrusted with implementation of the Indus Waters Treaty. 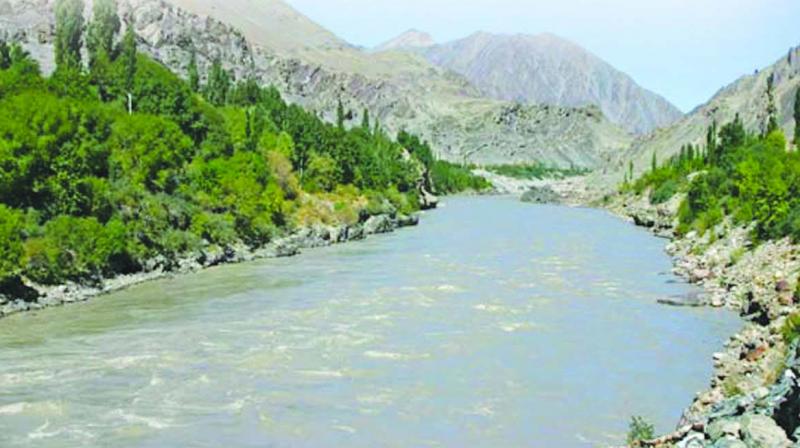 It is mandated to meet at least once every year, alternately in India and Pakistan.

New Delhi: India has accepted Pakistan’s invitation to attend a meeting on the 1960 Indus Water Treaty in Lahore later this month. The meeting does not amount to talks between the two governments and there is no shift in India’s position, people in the government who are familiar with the matter said.

New Delhi may be downplaying the acceptance of the invitation, they said. Regular meetings of the Indus commissioners are only to discuss technical matters and not political ones, they added.

After the Uri terror attack last year, Prime Minister Narendra Modi said at an internal meeting to review the treaty last September that “blood and water cannot flow together”.

The government then reportedly decided to suspend further talks and increase use of rivers flowing through Jammu and Kashmir to fully exercise India’s rights under the pact.

While sovereigns (represented by governments) are signatories to the treaty, the Indus commission is not concerned with political aspect, and deals only with technical matters, the people said.

India’s participation in the forthcoming Indus Treaty deliberations, however, is significant, particularly in the view of some improvement in ties this year after Pakistan released an Indian Army soldier from captivity and with both sides releasing captured fishermen as a goodwill move.

As it is Pakistan’s turn to host the next meeting, the Indian commissioner has accepted his counterpart’s invitation. Mutually convenient dates and agreeable agenda are being worked out directly by the commissioners themselves, with the government having no role on this, people familiar with the matter said.