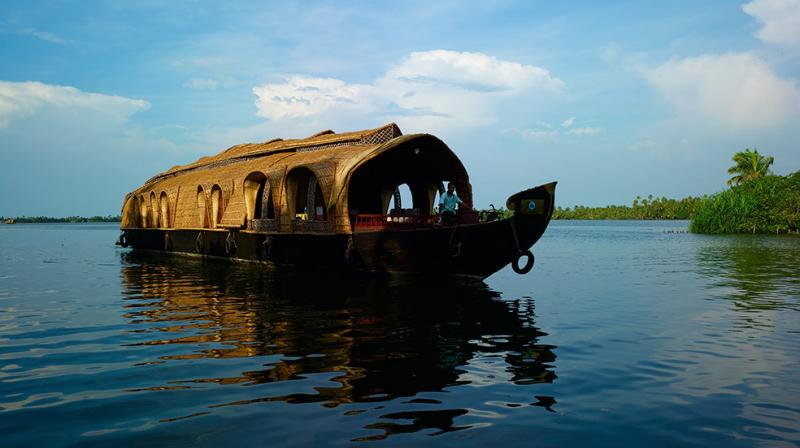 THIRUVANANTHAPURAM/KOCHI: For the hotel and tourism industries in Kerala, the three coronavirus positive cases could not have come at a worse time. The God’s Own State is bang in the middle of the annual tourism season, September-April, and the hotel industry is reporting mass cancellation of bookings already.

Tourism minister Kadakampally Surendran said in the Assembly Tuesday that the hotel bookings for the February-March months have been cancelled widely across the state.

Three students, including a woman medical student who studied in Wuhan University in China have tested positive for the virus in Thrissur, Alappuzha and Kasaragod districts in the last few days. The LDF government declared a state calamity on Monday night.

Even before the outbreak, Kerala tourism had not been having the best of luck with the Nipah outbreak, unprecedented floods and landslides, and the global economic downturn affecting it badly in the past two years.

Surendran said he expected the impact to be even more severe this time than during the Nipah outbreak. “This time, the impact is more severe... As soon as the reports came in, all hotel bookings for the February-March months have been cancelled.”

Sources in the tourism department said educational study tours from other states to Kerala have already been cancelled as parents and college and school authorities are apprehensive about sending students to Kerala.

As part of the coronavirus health vigil, resorts, homestays and serviced villas are being monitored without causing difficulties to tourists. One homestay owner in Fort Kochi cancelled the booking of Chinese tourists and sent them back, considering the apprehensions of other foreign nationals staying there.

“The tourism deputy director has issued notices to homestay and resort owners asking them to provide details of tourists from China, if any. Even though the situation is under control and there is no room for panic, it would be difficult to convince the tourists if any more cases are reported,” said Sivadathan, director of the Kerala State Homestay and Tourism Society (Kerala HATS).

The government has urged the media to exercise self-restraint and keep away from fear-mongering. Minister Surendran said blowing up issue beyond proportion would adversely impact the tourism industry. “There is no doubt that we should be vigilant. But, there is no need to create a scare among public,” he added.

One tour operator said cancellations would accelerate if more virus infection cases are reported in the days and weeks ahead. “Several countries already have imposed travel restrictions on travel to virus-infected countries,” he pointed out.

Ironically, barely four weeks ago, Lonely Planet had named Kochi among the Top 10 Best Destinations for 2020.