A Sub Inspector of police was injured while another officer was hurt during the operation. 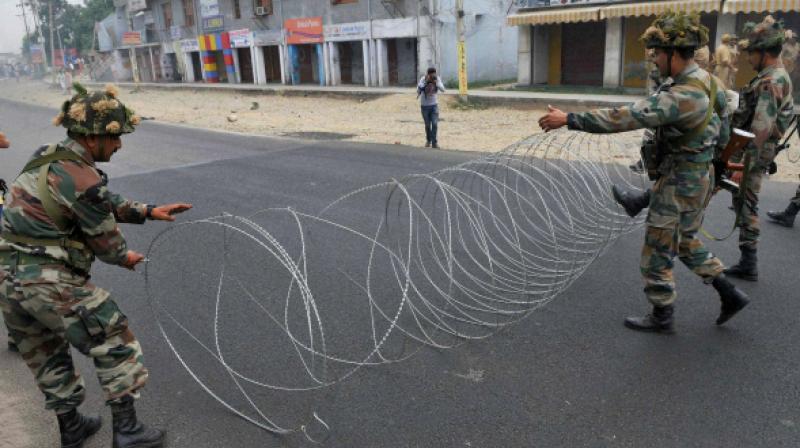 Srinagar: Two militants were today killed in an encounter with security forces in north Kashmir's Baramulla district while two police personnel were hurt in the operation.

Security forces launched an operation in Amargarh area of Baramulla district this morning following information about presence of militants in the area, a police official said.

He said the encounter broke out during the cordon and search operations, resulting in the killing of two militants, whose identity and group affiliation was not yet ascertained.

A Sub Inspector of police was injured while another officer was hurt during the operation, the official said.

He said an AK rifle and a pistol were among the weapons and other stores recovered from the scene of the gunbattle.